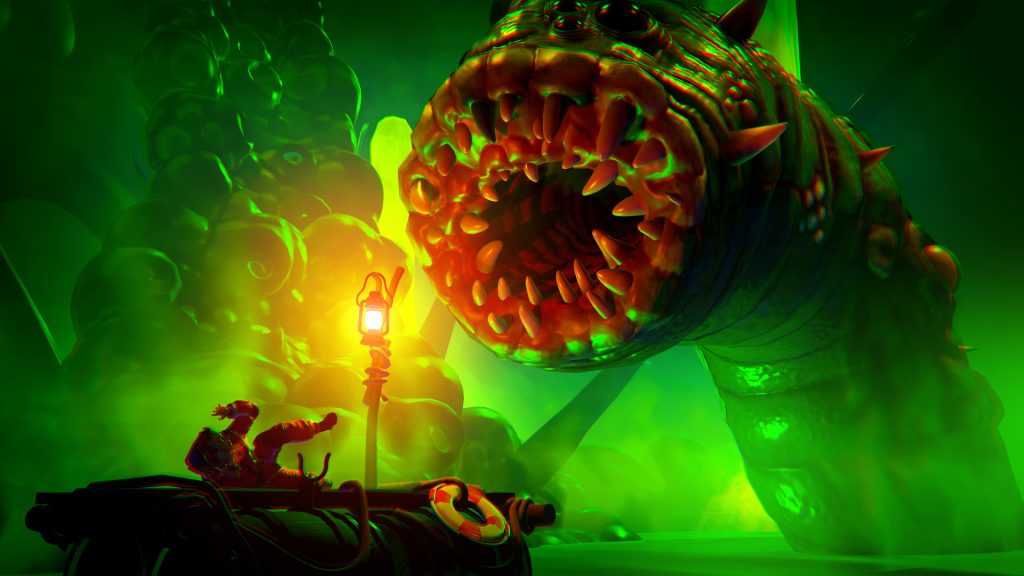 Coming from the studio that developed games like Dear Esther and Everybody’s Gone to the Rapture, it’s no surprise that adventure title Little Orpheus has been on many people’s radars for quite some time. Having launched for Apple Arcade back in 2020, the game was originally due out for PC and consoles in March of this year, but owing to the heavy Russian influences in the game’s world and story, it got delayed not long after Russia’s invasion of Ukraine.

Now, however, a new release date for the title has been unveiled- and it’s closer than you’d expect. Developer The Chinese Room and publisher Secret Mode have announced that Little Orpheus will finally be launching for PC and consoles in less than a month, on September 13. You can check out the announcement trailer for the same below.

When it launches, Little Orpheus will be available on PS5, Xbox Series X/S, PS4, Xbox One, Nintendo Switch, and PC. Currently, it’s available on Apple Arcade.