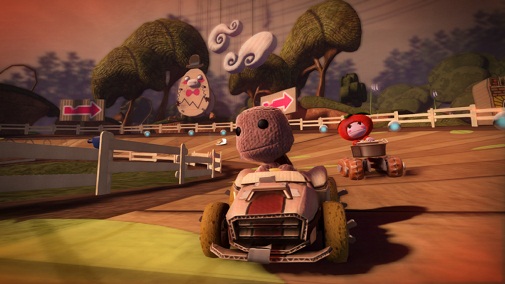 Sony has blown the lid off of LittleBigPlanet Karting and it actually looks pretty great. We also have plenty of screenshots and a trailer for you that shows what this game is all about.

Accessibility is the name of the game here, with the game being made for people of all ages. Apparently, the developers are still emphasizing on the creation aspect, since it is an LBP game after all.

“Our goal with LBP Karting has been fairly simple – provide a fast-paced experience that captures the best of classic Karting gameplay, married with the unbridled creativity of LBP,” read the statement on the PS Blog.

“This new adventure will be accessible to players of all ages and have all of the variety necessary to satisfy both the hardcore and more casual players.

“This is an LBP game, so we could never talk about it without mentioning the create tools. LBP Karting is set in an entirely 3D world allowing players to create rich and varied gameplay experiences.

“Tons of familiar LBP gadgets will be present, along with a brand new toolbox specifically tailored to allow for building in LBP Karting’s 3D world.”

Check out the trailer and screenshots below. 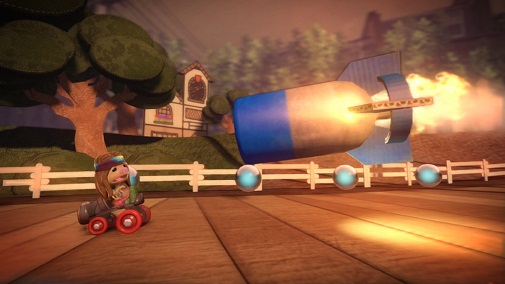 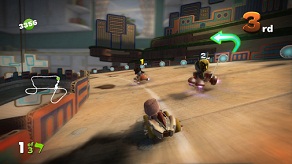 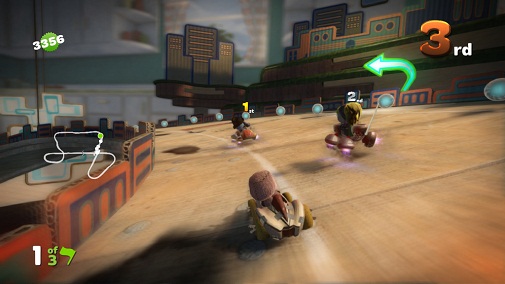 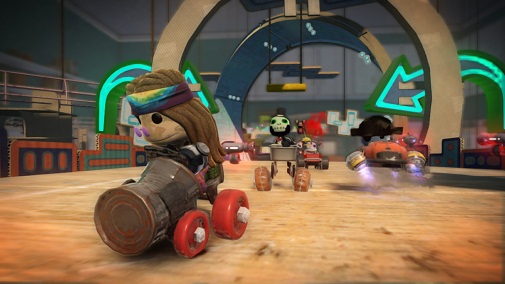 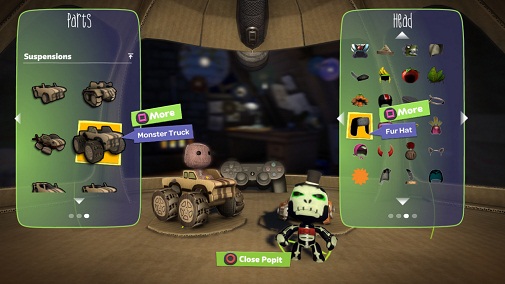