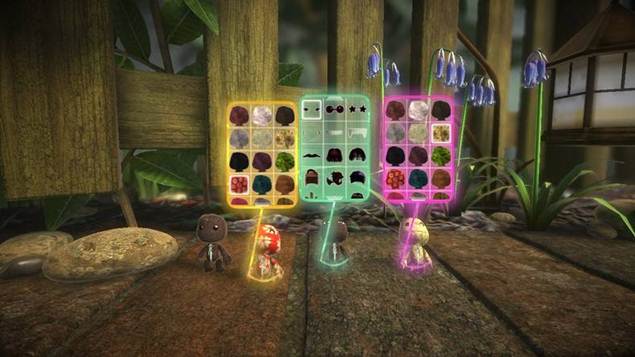 Update: A Sony representative reached out to GamingBolt with the following statement: “The game will target 30fps/1080p to ensure we’re able to build the game for both the PS3 and PS4 systems.” So it seems that they are no longer targeting 60fps for the PS4 version.

Daimion Pinnock confirmed that they are targeting 1080p and 60fps on the PS4. He also talked about how LittleBigPlanet 3 will be unique yet be faithful to the series.

“LittleBigPlanet’s DNA is something that has been available since the PlayStation 3 and ultimately the team has looked to take it to the next level while still being faithful to what people know about LittleBigPlanet and Sackboy. Sackboy is still the star of the show, you can still customize him and his adventures. We wanted to add a little bit more to the gameplay of LittleBigPlanet.”

“Sackboy has the ability to climb as well which has added to the gameplay. In addition to that, we got Toggle, Swoop and Oddsock who have added a whole new level of gameplay to the levels and to the story, and also giving creators more tools to make some fantastic levels that add to over 8 million levels that are already in existence of LittleBigPlanet franchise.”