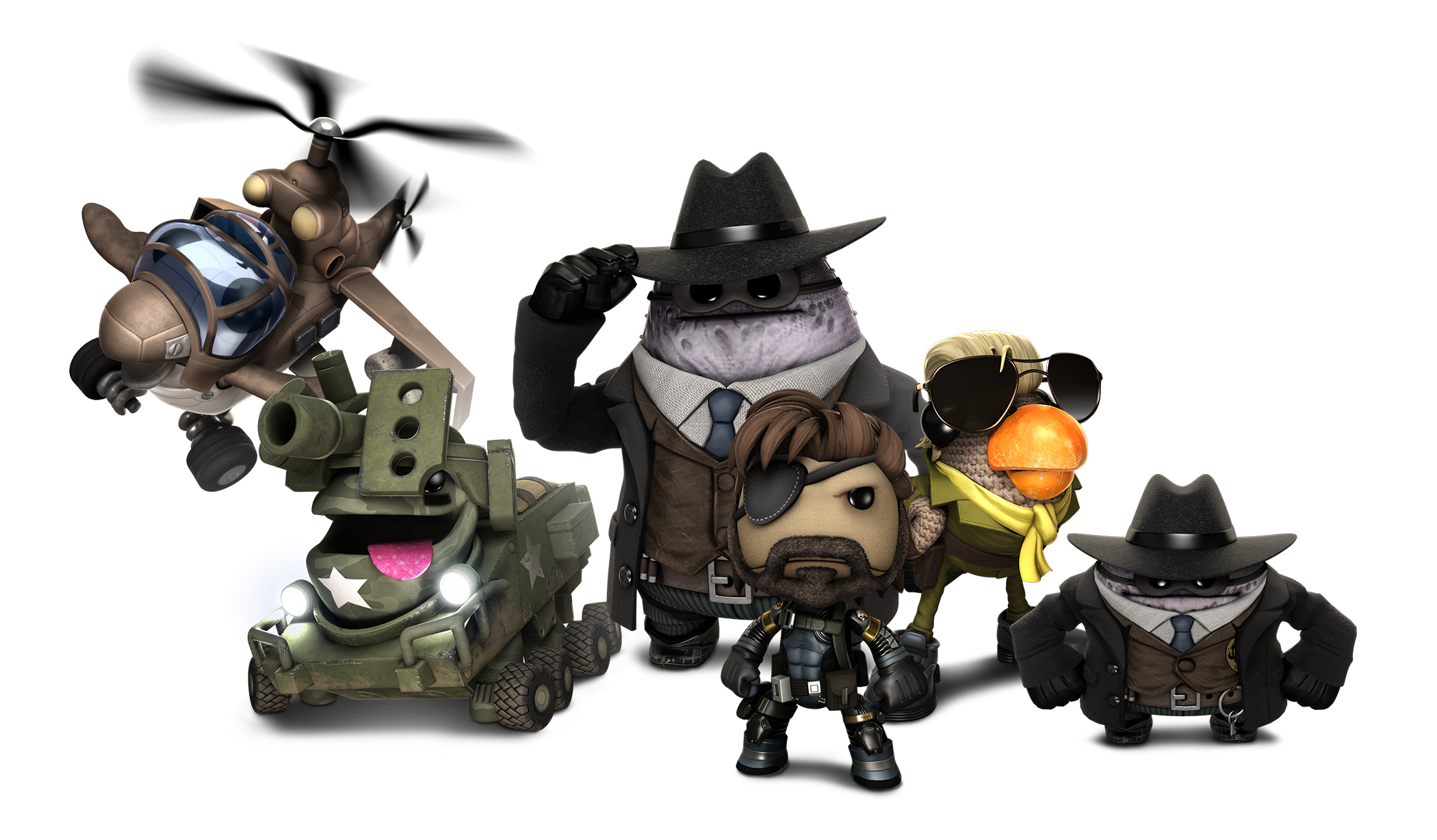 Two things are always assured with a new flagship LittleBigPlanet game- lots of creativity from the players, and some nice new crossover costumes to mess around with. And while it remains to be seen just how much creativity with community will display with LittleBigPlanet 3 and its powerful new editing tools, it looks like it’s getting a headcstart as far as crossover content goes, because it was announced today that the game will be getting two new crossover Costume Packs- one for Metal Gear Solid V, and the other for Sony’s own The Order 1886.

The Metal gear Solid: Ground Zeroes costume pack will be releasing in November, while The Order costume pack is slated for February next year (which is when The Order itself is projected to launch).

LittleBigPlanet 3 launches this November for the PlayStation 3 and PlayStation 4, and it looks simply delightful. Stay tuned to GamingBolt for more coverage and information.