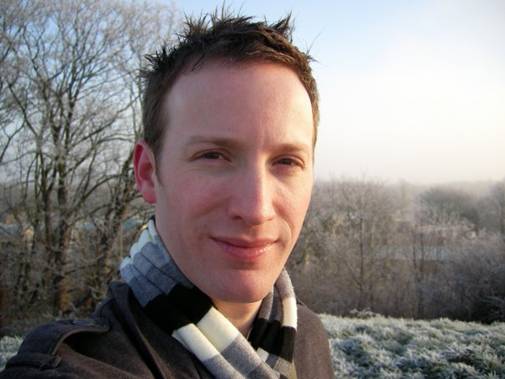 Hello GamingBolt readers! I’m Sam Martin and work as Head of Technology for Geomerics, the company behind the lighting in Medal of Honor Warfighter, Battlefield 3, EVE Online and some other great titles. I’ve been at the company pretty much since it started and have helped create and extend our Enlighten lighting technology.

I came to work on game middleware through the trenches of game development. I spent a good while at Lionhead and Intrepid, working on Peter Molyneux’s titles such as Black & White 2 and Fable 2. I also spent a good while on a fantastic but ultimately doomed project called B.C. – an XBox launch title that was stopped when the XBox360 was released.

These were all ambitious, creative projects. They were the kind of games that I wanted to build and play, but getting them out the door was not exactly a walk in the park – if, in fact, you could get them out the door at all. During this period, it was painfully apparent to me that games developers do not have the resources to meet their ambitions. We expect realistic physics, and animation. We expect games to look impressive. But as games become more complex the developers are spread more thinly. Keeping pace is a very real challenge. 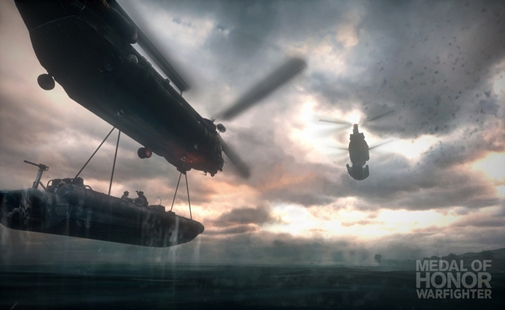 This is where middleware comes in. In Cambridge, I work with a dedicated team of brilliant developers and our sole focus is to produce the best real-time lighting technology we can. I’ve been doing this for about 6 years now, and despite already being mature technology, we continue to innovate and improve upon Enlighten. A bit like a sports team hitting their stride, the longer we work on lighting the better we get at it, and the more games that ship the more experience we can fold back in. It’s very hard to do this anywhere other than in the kind of environment we have at Geomerics.

We had very early prototypes of Enlighten in summer 2006. At this point we were just a small start-up with 4 employees in a rented office. Our demos were nothing very impressive. We had to beg and borrow artwork, and I dusted off my electric guitar to produce the soundtrack. But real time radiosity lighting is something of a holy grail. We had an initial idea of how it might work and could show it running. It sparked people’s imagination. Enough to get us on the middleware programmes at Sony and Microsoft, which was critical, and enough to get us noticed by some of the big developers, including CCP and EA DICE.

Over time Enlighten matured and we learnt how to scale the product from lighting a single room to an entire Battlefield 3 map. We have grown to a team of 20 and keep the bulk of the team together in one office in Cambridge. There is a dynamic that you only get around this team size. You can fit everyone in one room. Good ideas spread quickly and bad ones quickly fizzle out. It’s small enough that everyone can make suggestions, but large enough that we can tackle several big challenges at once. Innovation is a central part of our company culture.

Another major part of the company is our relations with customers and hardware guys. Perhaps counter to other R&D organisations, we’ve always been very customer driven and our research efforts are always focused on addressing customer needs. At any given time, there can be over 20 studios working with Enlighten simultaneously, all using it in different ways and requesting different types of support or features. Support is handled by the development team themselves, so I’m in regular contact with a fair number of studios directly. I think this direct link is important, and frankly, regularly talking to the teams of AAA studios is really interesting. The wide spread of responsibilities is also very helpful. We all code, we all talk to customers, all contribute to product direction, etc.

I also manage our relationships with hardware companies. Since we began working on mobile I’ve had a fair amount of hardware pile up on my desk. This has been pretty exciting. Mobile is probably the biggest revolution in games we have seen in recent years. It’s a very difficult trend to predict, but all the raw materials are there for things to get really interesting. The hardware will soon be at current console levels of performance. What happens in the long run is anyone’s guess, but I intend to ensure we are at the forefront. 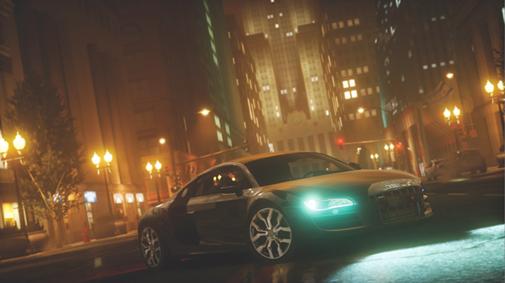 Image from Need for Speed: The Run, ©2011 Electronic Arts.

There’s another reason for remaining at the bleeding edge: Blowing people’s socks off. It’s definitely a motivation. I think we’ve managed to do this a few times now. The launch of Enlighten was definitely one occasion, and the launch of Battlefield 3 was undoubtedly a defining moment for us. Our recent launch of Enlighten on Mobile was another. There is little call for this kind of ambition if you are writing corporate enterprise software. No one expects their spreadsheet software to blow their socks off. But people do expect it of games.

As you can see, even after six years I get really excited about talking about our technology and what’s possible in games. So I invite you to head on over to our site or our social media channels to have a look at our videos for yourselves and to find out more about all of the latest tech we’re working on.