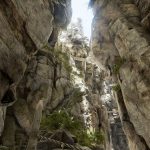 Geomerics and Enlighten Interview: Pushing the Boundaries of Global Illumination

Geomerics discusses the future of lighting in video games. 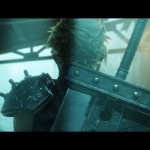 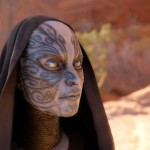 "In terms of compute power the GPUs massively out-strip the CPUs in the new hardware," says Chris Doran, founder of Geomerics.

Geomerics Founder On Xbox One eSRAM: ‘I’d Be Wary of Rushing to Snap Judgments About The New Hardware’

The PS4 and Xbox One have similar features with each of them offering some unique things, says Chris Doran. 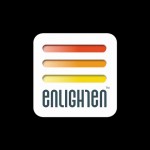 Geomerics looking to expand into mobile space with this acquisition. 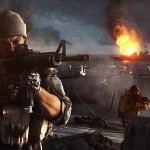 Mirror's Edge, Star Wars: Battlefront and other titles are on full display.

All about next generation consoles and lighting. 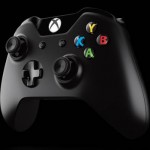 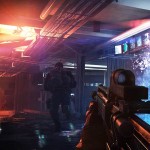 Five Great Reasons to Start your Games Career in Middleware

A developer journal by Chris Doran, COO and founder of Geomerics.

The Future of Lighting is 'Enlighten'.

Enlighten is a software created by Geomerics, a lighting technology company. The software received the Develop award 2012 and the upgrades will be shown off in ARM booth (550) at Siggraph 2012. ... Read More