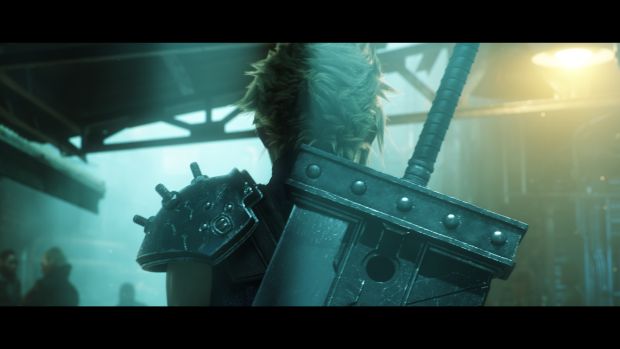 In the wake of its gameplay reveal for the Final Fantasy 7 Remake, Square Enix has been experiencing a barrage of questions about the combat, characters and most especially, the visuals. It was revealed that instead of any proprietary tech, the remake is being developed on Unreal Engine 4.

In a public statement, producer Yoshinori Kitase said, “We realize how special Final Fantasy VII is to fans, and we place our trust in Unreal Engine 4 technology and tools to help deliver this long-awaited remake, crafted for modern platforms.”

Epic Games Japan’ Taka Kawasaki further added that, “We’re humbled that Square Enix has chosen Unreal Engine 4 to recreate one of the world’s most beloved video games of all time. It is a joy to work with the talented developers behind the franchise, and this marks an unforgettable moment in Unreal Engine history.”

Interestingly, it seems that Geomerics lighting solution Enlighten will be used as the “indirect lighting solution of choice” and the team itself “will continue to work closely with Square Enix throughout development to ensure the final lighting quality exceeds expectations.”

The Final Fantasy 7 Remake will releasing first on PS4 as a “multi-part series”, though it hasn’t been specified how big each part will be.