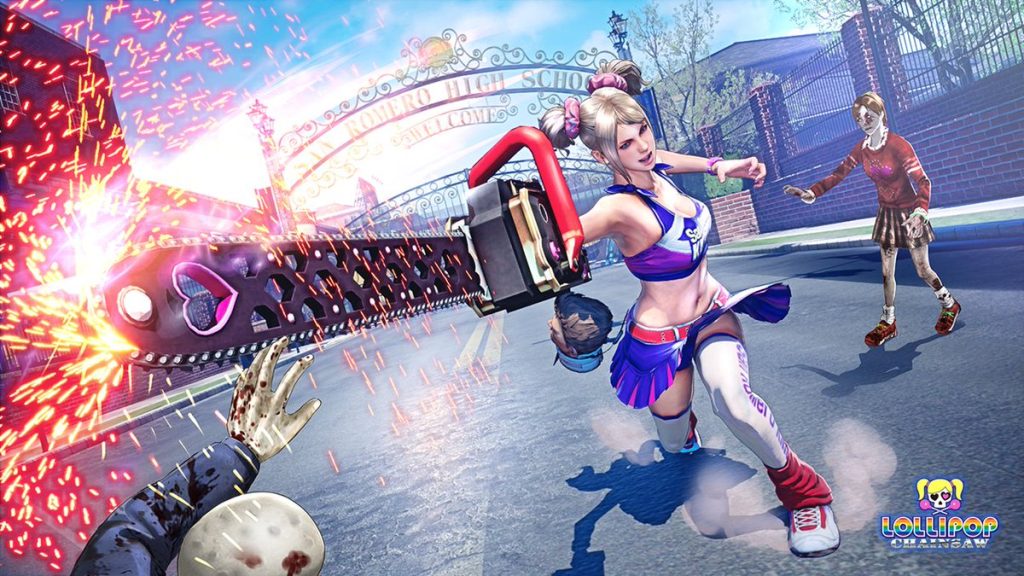 So this is a bit of a surprise. Less than a month ago, Japanese company Dragami Games announced that it was going to be handling the return of cult classic Lollipop Chainsaw, though at the time, that was all that was said. Would it be a remake? A remaster? Well, now we know.

It’s been announced that Dragami Games is developing a full remake of Lollipop Chainsaw. The hack-and-slash title launched back in 2012 and was developed by Grasshopper Manufacture. Though the original studio is now owned by NetEase and the remake is going to be developed by a new studio, several of the staff that worked on the original are working on the remake as well, including producer Yoshimi Yasuda.

In a message, Yasuda explained that Lollipop Chainsaw will feature several changes made over the original game, including a new soundtrack and a more realistic and higher fidelity visual style. Check out his full message in the tweet below.

The Lollipop Chainsaw remake will be out sometime in 2023. There’s no confirmation yet on what platforms it will release for.