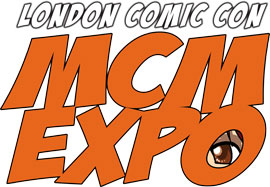 With the annual MCM Expo making its way to London from 25-27 May, the line-up for games you’ll be able to get your hands dirty with has just been announced, a host of which will be making their very first UK appearances.