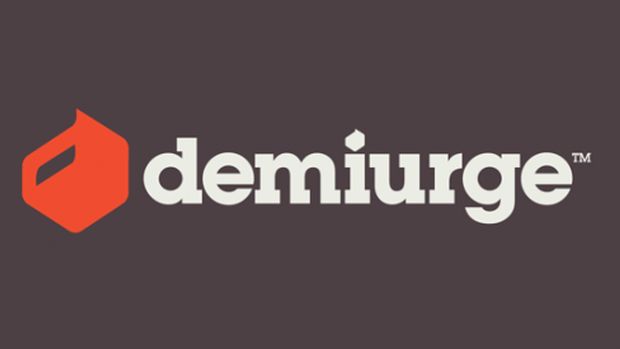 Looking Glass Studios is arguably one of the most overlooked and influential developers of the century, having developed excellent titles such as System Shock, Thief, Ultima Underworld and Jane’s Attack Squadron. After closing down tragically, its members were spread out across the industry.

Now we know the current situation of founder Paul Neurath, who recently joined indie dev Demiurge Studios in Boston as part of its advisory board.

“I’m pleased to join Demiurge’s advisory board. They’re a creative studio with great range – just like Looking Glass and Floodgate. I look forward to helping steer their future games.” Neurath’s last venture was Floodgate Entertainment, which was sold to Zynga in 2011.

Also joining Demiurge is Three Rings Design founder Daniel James, also on the advisory board, who created Puzzle Pirates. Demiurge Studios’ board member Mike Dornbrook stated that, “Paul and Daniel are trailblazers in free to play, mobile, and online game design. They understand at the deepest levels how games work – and more than that, their projects have shaped the way we think about games.”