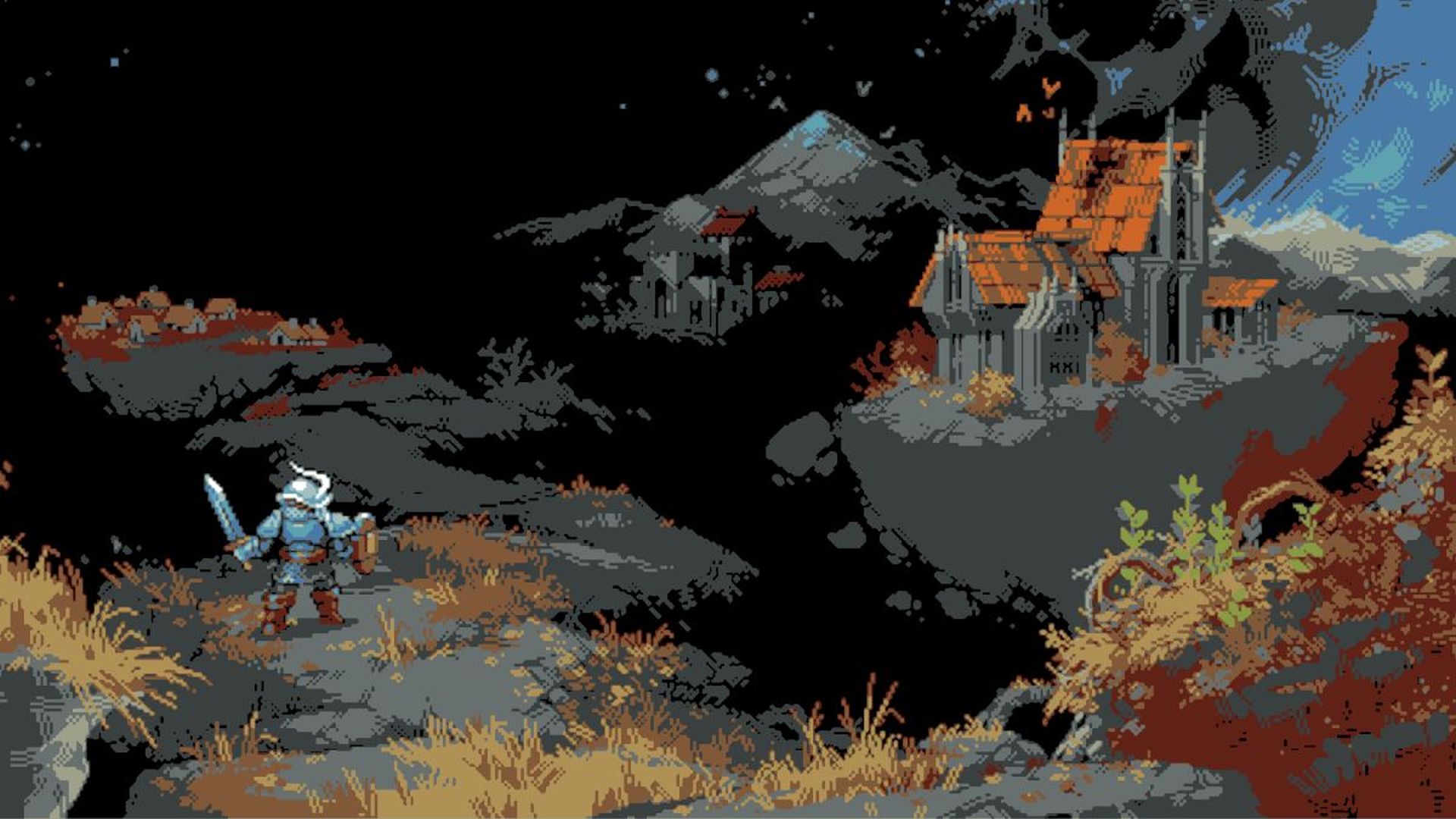 In its first week of launch, Rogue-lite idle RPG Loop Hero has sold over 500,000 units. Developed by Four Quarters and published by Devolver Digital, the title had an average user playtime of 12 hours. Its soundtrack is also the fastest selling in Devolver’s history.

Over on Steam, the developer thanked fans for their support and revealed upcoming quality of life patches in the works. These include new speed settings, the ability to save during expeditions and even trait decks from bosses. It also confirmed that “lots more content” would be added like new classes, transformations and cards.

Loop Hero is currently available for PC. The story is set after the end of the world as a lone hero sets out to discover what happened. The player is on a set looping path as part of a randomly generated run but can place different environments, buildings and enemies on it with cards. Different card interactions have different effects and it’s possible to attain resources to upgrade one’s camp. Stay tuned for more details on future updates.

Loop Hero has passed 500,000 copies sold and we're celebrating by launching new Steam trading cards from @BardtheZombie ! Thank you all so much!