The idler/adventure game hybrid finally comes console side with the Switch version next month. 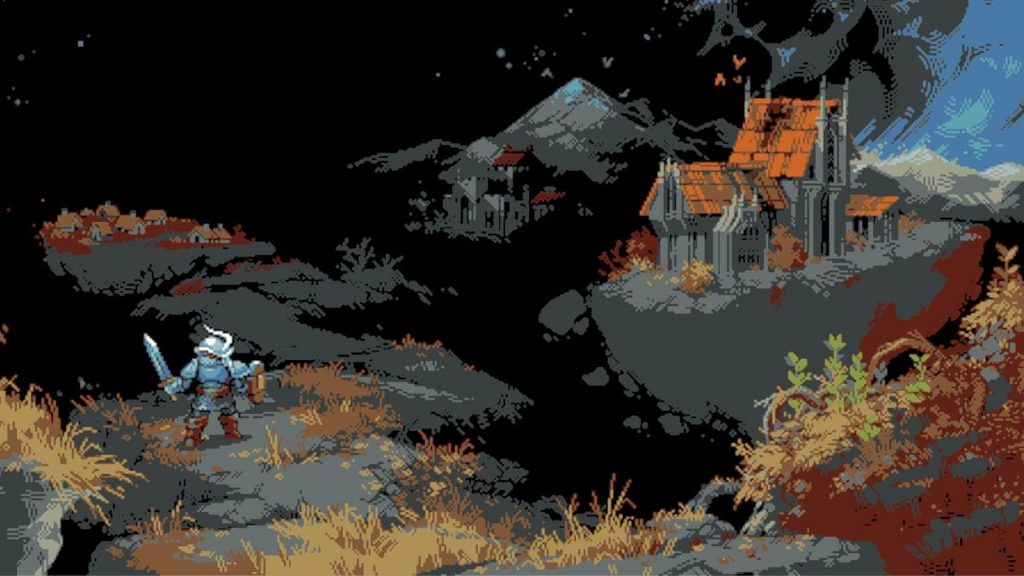 Earlier this year, we got another strange and interesting game from Devolver Digital in Loop Hero. The title saw you play a Knight who has woken up in a destroyed world as you rebuild it and face all kinds of terrors as you try and piece together what happened as well as some semblance of structure of the world that once was. It combined elements of idlers, roguelikes and card games to create a very neat experience. The game was a hit on PC when it launched, and now it will come to consoles next month.

It was announced the game would be coming to Switch sometime this holiday season earlier in the year. Now Devolver and developer Four Quarters announced that it would release in December. Like when the game launched for PC, it will be $14.99 USD, but will have a pre-order discount. You can see the purchase page through here.

Loop Hero is available now for PC and will launch on Nintendo Switch on December 9th. As of now, no other platforms have been announced.