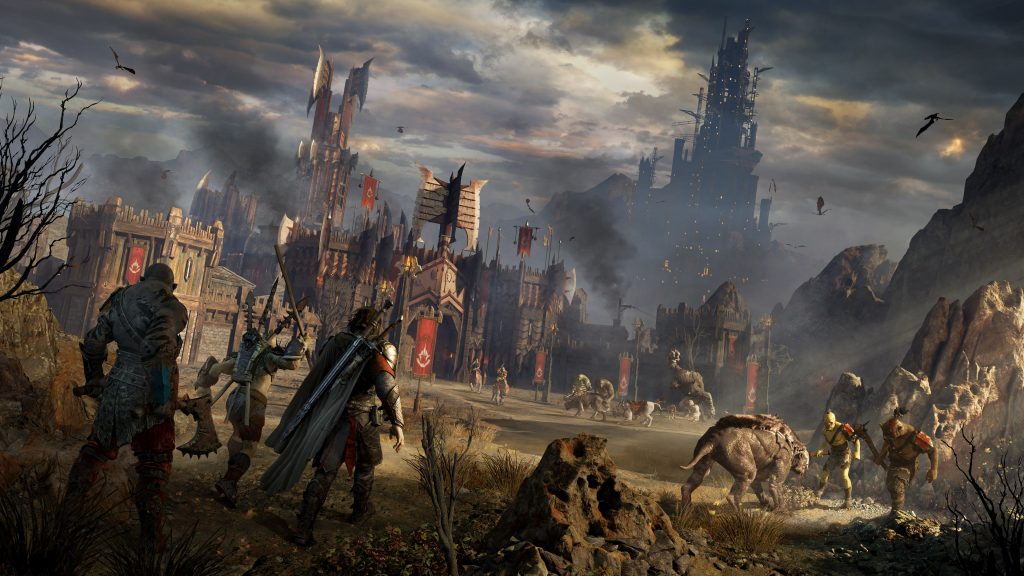 While there has been a lot of controversy about the presence of loot boxes in games such as Middle Earth: Shadow of War or Star Wars: Battlefront II, sales analysis firm NPD has stated that the inclusion of microtransactions hasn’t really impacted sales in any negative way at all.

Speaking to Games Industry, Matt Piscatella elaborates that the inclusion of loot boxes cannot be taken as a sales driver either and goes on to say, “”What [this week’s] release does suggest is that the loot box or microtransactions controversy has not yet resulted in clear noticeable limitations of the sales potential of the games with [those mechanics].”

Upcoming games such as Assassin’s Creed: Origins and Call of Duty: WW2 all feature loot boxes or microtransactions to some degree, but these only affect cosmetic changes or may not even require real money at all (as is the case with loot boxes in Assassin’s  Creed: Origins). In the coming months and with more information on hand, NPD hopes to gain a better understanding regarding whether loot boxes may have any impact on sales.

Tagged With: Middle-Earth: Shadow of War, pc, ps4, Xbox One