LOST EPIC is a 2D sidescrolling RPG that is finally seeing a full release out of Early Access. It is coming to PC, PS4, and PS5, and will feature multiplayer on release. 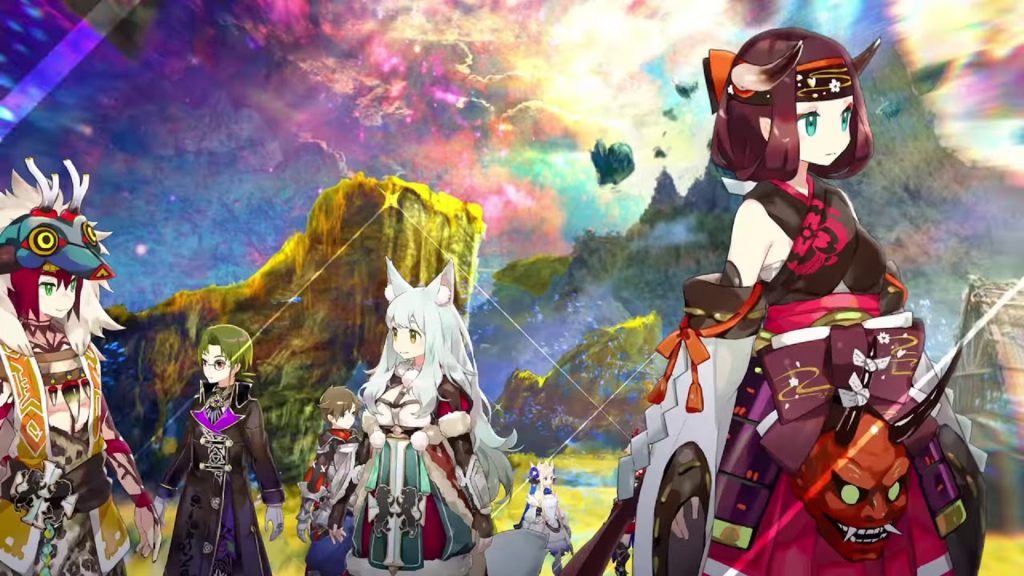 2D sidescrolling RPG LOST EPIC is set to exit Early Access on July 28. Having originally been released in 2021, LOST EPIC has continued to refine its systems and add more content throughout its tenure in Early Access. Along with its full release on Steam, LOST EPIC is also coming to PS5 and PS4.

One of the biggest additions to the final release of LOST EPIC is the inclusion of a multiplayer mode for up to three players at once.

LOST EPIC‘s story features a war between gods and humanity. Players take on the role of a ‘deity-defying knight’, according to the description on the Steam page. Its main focus is the combat system, which includes systems like Divine Skills, and unique movesets for each weapon type.

Par for the course for an RPG, LOST EPIC also features a fishing minigame, along with other collectibles that can be used to craft new items.

*There was an incorrect URL before so we repost it with the correct one.