Lost in Random Announced by Ghost Giant Developer, Out in 2021

Dark fairy-tale platformer is all about rolling the dice and embracing randomness. 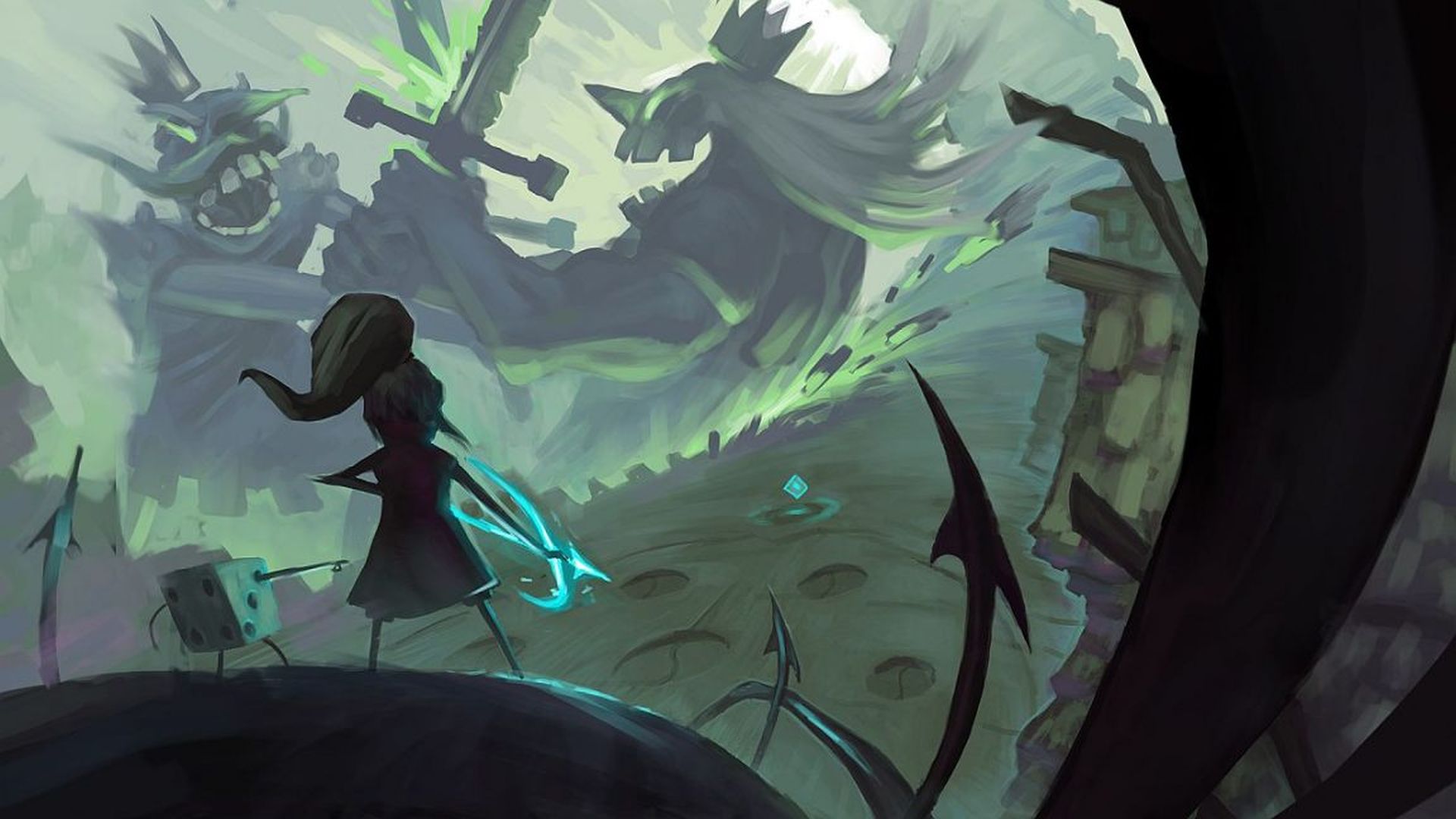 Zoink Games of Stick It to The Man!, Fe and Ghost Giant fame has a new game coming up. It’s a dark fairy-tale called Lost in Random and is about Even as she explores a kingdom where everyone’s fate is determined by a dice roll. Check out the teaser trailer.

Even works with her sidekick Dicey, using chaos and randomness to challenge fate and ultimately free the kingdom from a curse. The aesthetic is very Tim Burton-esque as the duo travels through a variety of dark locales. While we need more details on how the dice roll mechanic works, this looks to be a solid platformer all around.

Lost in Random is a long way off from release, however. It’s currently set for launch in 2021. Zoink Games didn’t mention launch platforms but it’s safe to assume that the platformer will be available for Xbox One, PS4, PC and Nintendo Switch. And who knows – it could be rolling onto PS5 and Xbox Series X as well. Stay tuned for more details in the meantime.