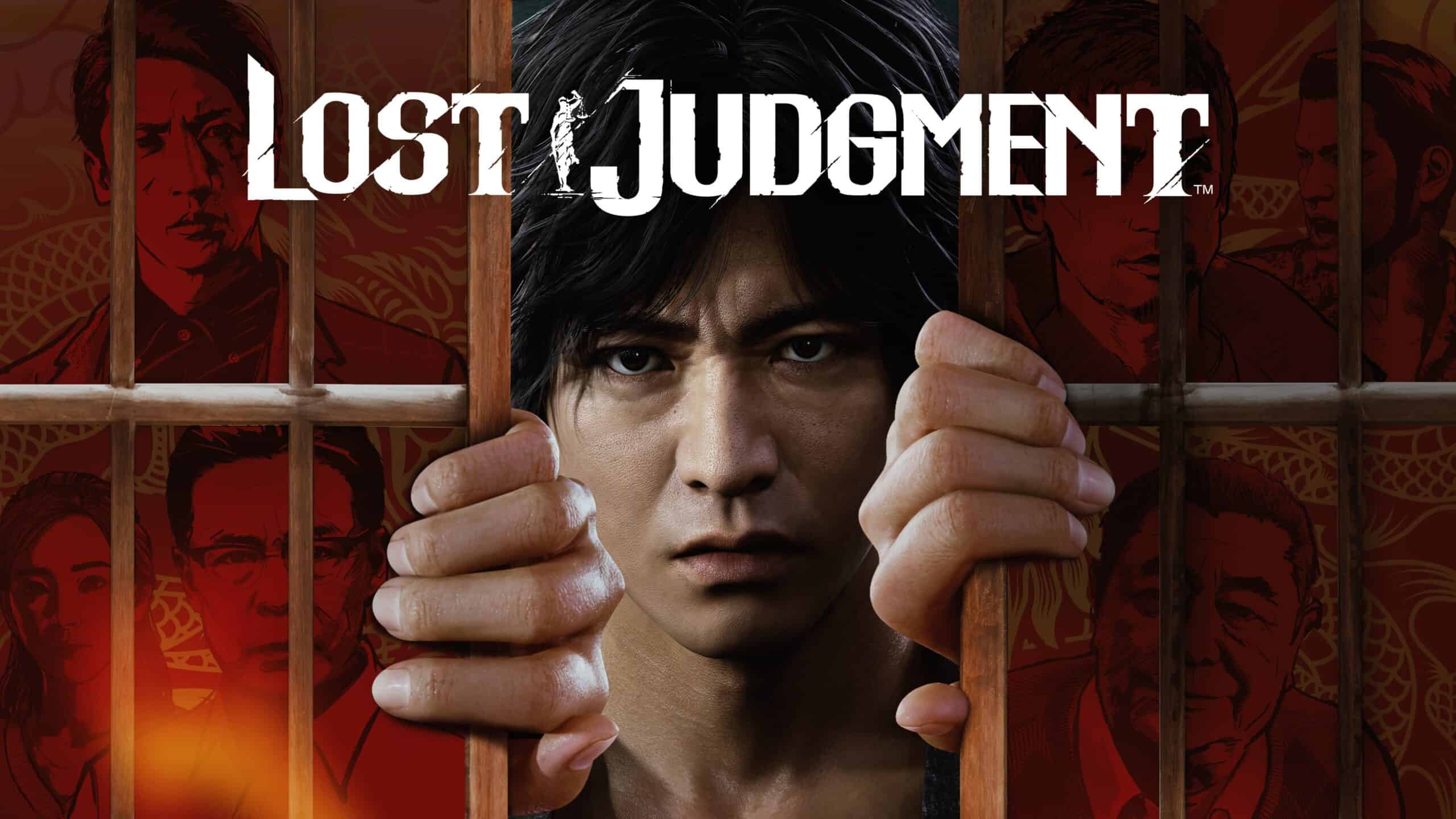 Lost Judgment, the sequel to the 2019 Yakuza spinoff, was recently unveiled (following a leak), with developer RGG Studio announcing that while Yakuza would continue to be a turn-based RPG series going forward, Judgment would take up the action brawling mantle in its stead. The game, however, was announced as a cross-gen release only for consoles, which is a little surprising, since the Yakuza series has made its way to PC in its entirety of late (even though Judgment hasn’t).

Recently, Yakuza fan site Tojo Dojo spotted mentions of Steam and Windows 10 as platforms for which Lost Judgment would be launching, but even though those were promptly removed, many are still wondering whether a PC launch is on the docket as well. Well, it isn’t- at least not for now. At least that’s what a Sega representative has told PC Gamer.

“The game is being announced for PlayStation 5, Xbox Series X|S, PlayStation 4 and Xbox One,” the Sega rep said. “Sega has no plans to bring Lost Judgment to PC at this time.”

Lost Judgment will launch for PS5, Xbox Series X/S, PS4, and Xbox One on September 24. It will be a simultaneous worldwide launch, which is new for this franchise.