Takayuki Yagami has a vast array of tools in his belt, including several new gadgets and techniques, which are shown off in this new trailer. 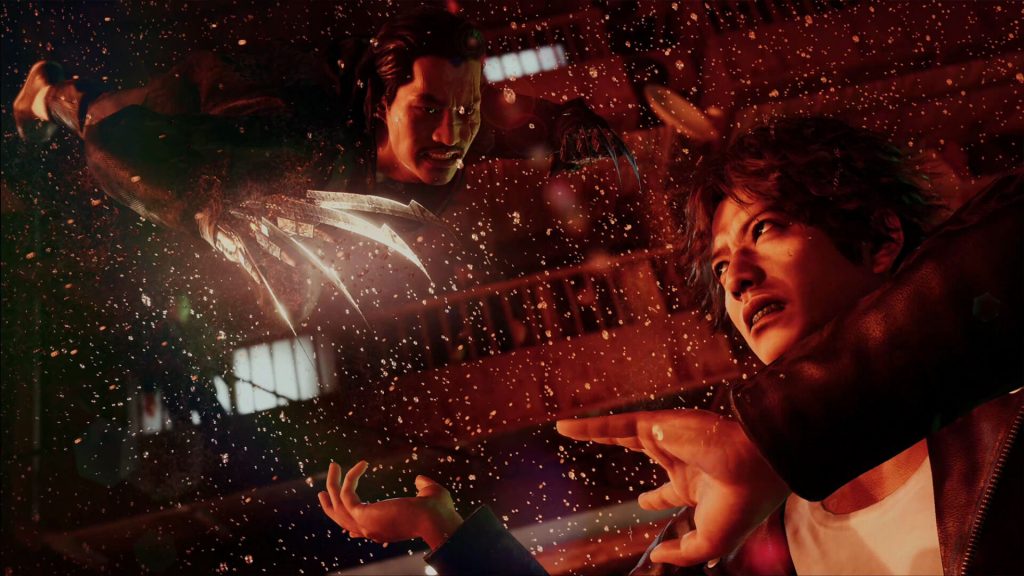 Classic brawler combat is, of course, going to be a crucial pillar that’ll hold up Lost Judgment, but as anyone who’s played its predecessor will know, that’s just half the story. You are playing as a private detective, after all, and that will involve investigative gameplay with a flavour of its own. Some of this will be familiar to those who’ve played Judgment, but Lost Judgment is also adding several new tools and techniques, which have been highlighted in a new trailer.

Notably, Yagami is going to be much more nimble and mobile in Lost Judgment, which will also involve some limited parkour. Of course, chases, tailing sections, wearing disguises, eavesdropping, and more are all returning from the previous game as well. Meanwhile, gadgets such as the Noise Amp, which will allow you to amplify distant sounds and listen in on conversations from afar, the Signal Detector, which does exactly what its name suggests, and the Detective Dog, a crime-solving furry buddy.

Lost Judgment is out for PS5, Xbox Series X/S, PS4, and Xbox One on September 24.