Lately, Capcom took TVGB into the darkest corner of London to get some serious play time with Capcom’s upcoming Lost Planet 2. Between all the shooting and smashing, a few questions were asked to Leo Tan, the UK PR manager for the publisher.

One of the first things to notice about the new game when compared with the first is in how it’s controlled and presented, Leo was asked for his thoughts on the fact.
“It’s not our goal to make a game that’s like every other game that’s out there,” he stated, “we generally make most of our design decisions from scratch. The first Lost Planet did things that were very different, and Lost Planet 2 carries on that tradition.”

He also added that “that’s very much Capcom’s style.” 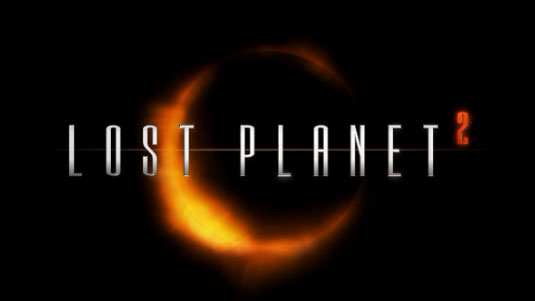