Some very underrated Capcom games now on Xbox One. 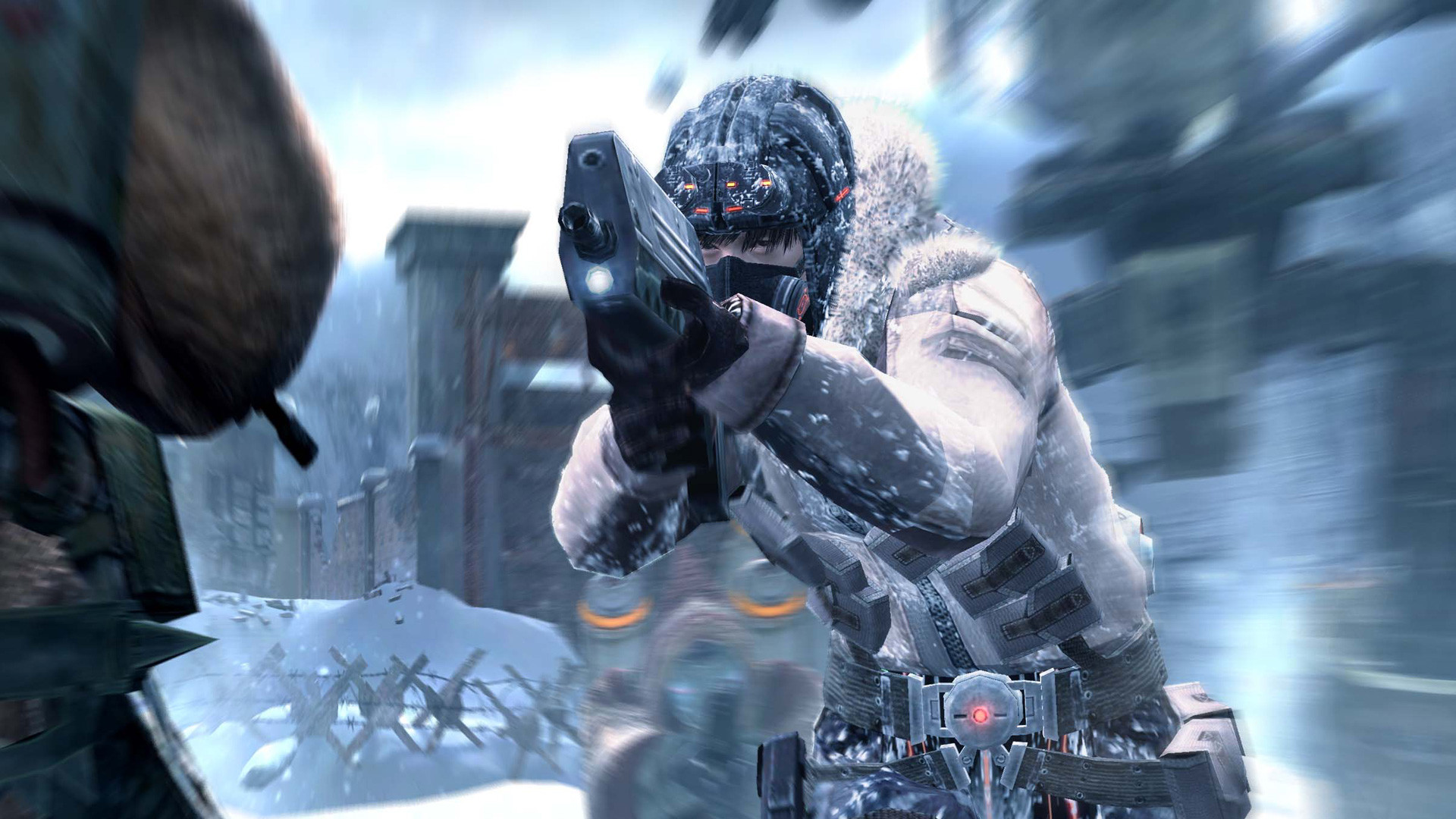 Microsoft continues its never ending quest to have Xbox and Xbox 360 games be playable on the Xbox One via its backward compatibility initiative. Of late, we have begun to see new batches of backward compatible games be released from a single series or publisher. Today’s update is similar—it’s four new games, all from the same publisher, three from the same franchise.

Code Veronica represents one of the more divisive Resident Evil games; nonetheless, it has its fans, who will, I am sure, be more than happy to play through it again.

You can see Microsofr exec Larry “Major Nelson” Hyrb’s tweets making the announcements about these new games below.