The gorgeous-looking hack and slash title still looks as interesting as ever. 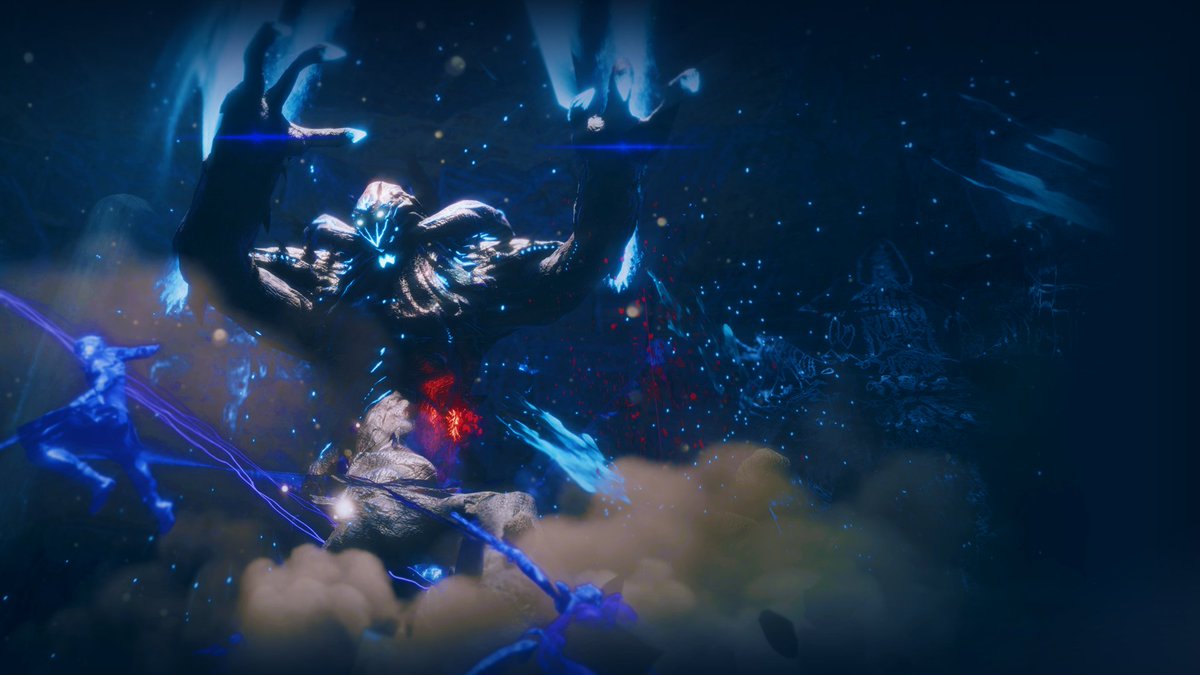 UltiZero Games’ Lost Soul Aside has been out of the spotlight for quite some time, having garnered attention for being developed solely by Yang Bing. However, progress has been made with his new studio as a trailer for the game emerged in the wake of PlayStation Experience.

Currently playable in demo form for those who attended the show, the footage clarifies that this doesn’t represent the game’s final quality. That being said, we’re immediately impressed by the fast paced hack and slash gameplay as the player decimates groups of enemies with ease. A large looming boss is also showcased which further highlights the sheer range of movement available to the player.

Lost Soul Aside is currently in development for the PlayStation 4 though it has been clarified to be a timed exclusive. It currently has no release date but we’ll definitely be waiting on more information for it in the coming months.