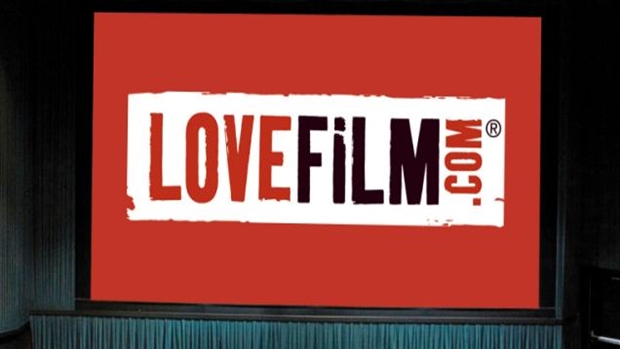 German members of LOVEFiLM, Europe’s largest subscription service, streaming movies and TV episodes over the Internet and sending DVDs by post, will be able to stream Europe’s widest choice of titles directly to their TVs – opening up LOVEFiLM in Germany to millions of homes that are already PS3 connected.

The move to expand the digital service in Europe and introduce the Sony partnership into the German market follows the launch of the PS3™ service in the UK in November of last year.  It is the most significant extension to-date of LOVEFiLM’s direct-to-TV rollout, which began in the UK in March 2010 when LOVEFiLM launched on SONY BRAVIA Internet Video TVs, Blu-ray players and Blu-ray Home Theatre kits.

Simon Calver, Chief Executive of LOVEFiLM, said: “The extension of our partnership with Sony beyond the UK is a significant move in expanding our digital home entertainment service internationally.  PS3™ already has a strong customer base in Germany who will now be able to benefit from our vast collection of titles that can be streamed directly to their living rooms.

Expanding the digital service in Germany is the latest step in our strategy to make LOVEFiLM available on as many devices as possible and give our members the opportunity to watch anytime, anywhere, anyhow.”

The LOVEFiLM service will become available from today on the XMB (XrossMediaBar) on all Internet-connected PS3™s, providing German members of LOVEFiLM, on subscription packages, with access to hundreds of film favourites, from major studios and independents alike, such as Pirates Of The Caribbean: Dead Man’s Chest, V For Vendetta, The Chronicles of Narnia: The Lion, The Witch And The Wardrobe, Charlie and the Chocolate Factory, Batman Begins and Beowulf.

Members will be able to scroll through titles on the page, search through categories including ‘Pick of the Week’, ‘Most Watched’ and ‘Highest Rated’, view ratings and search through the LOVEFiLM instant offering by title, actor and genre.  LOVEFiLM will also offer German PS3 users who are not already LOVEFiLM subscribers, exclusive incentives to join the service including free trials.

“We know there is a huge interest within our audience for film, and so the addition of LOVEFiLM to our current range of services is a very natural fit and one which significantly enhances the value proposition of PlayStation 3,” said Uwe Bassendowski, MD of Sony Computer Entertainment Germany. “LOVEFiLM has a proven track record of success and innovation in the film distribution field and is a very welcome addition to the PlayStation family that I’m confident PlayStation gamers will embrace enthusiastically.”