The game was originally set to release in May, but the developer asked fans to wait for a little longer. 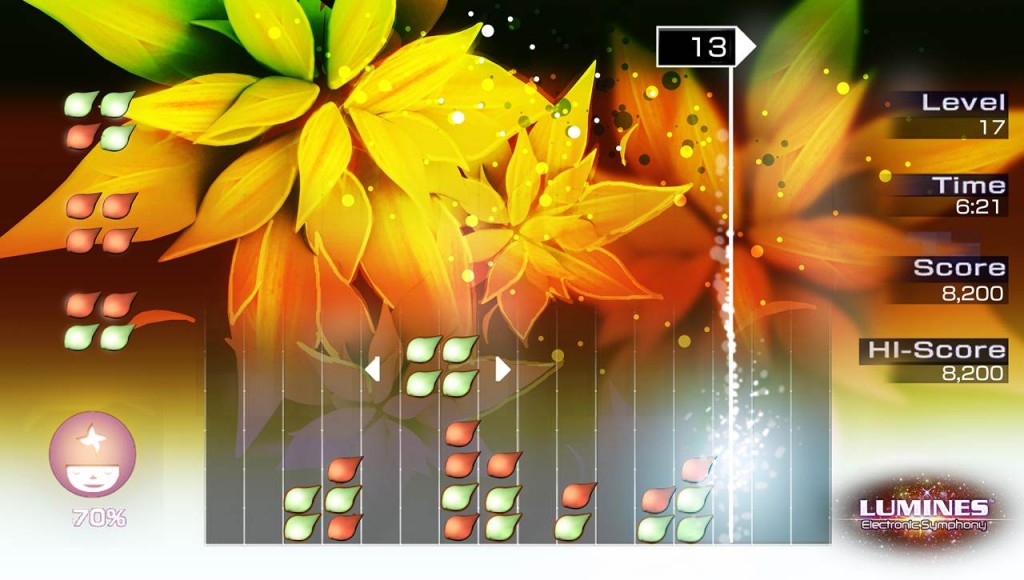 Lumines Remastered was announced back in March at the Nindies Showcase for the Nintendo Switch, PC, PS4, and Xbox One. It was announced then that the game would be releasing in May, but the developer has revealed now that there is a slight change of plans and the game’s release date has been delayed to June 26.

The original Lumines: Puzzle Fusion was a critically acclaimed title which featured a block-dropping mechanic like in Tetris with music being an integral part of the game. It’s going to be great to experience the game all over again on modern consoles and PCs and a slight delay will be worth it if it helps the game in some way at launch. The developer revealed the new release date on Twitter and asked fans to be patient for a while longer for the game’s release.

Lumines Remastered will now be releasing for the Nintendo Switch, PC, PS4, and Xbox One on June 26.

You’ve been waiting long enough. Can you wait just a little longer? 🙏🏼

Yes, we know we said May, but the sun will be shinin’ in June ☀️ pic.twitter.com/l25gjKZJX6