After six years of no news, there might finally be a sequel to 2015's Mad Max in the works, if a recent tweet is anything to go by. 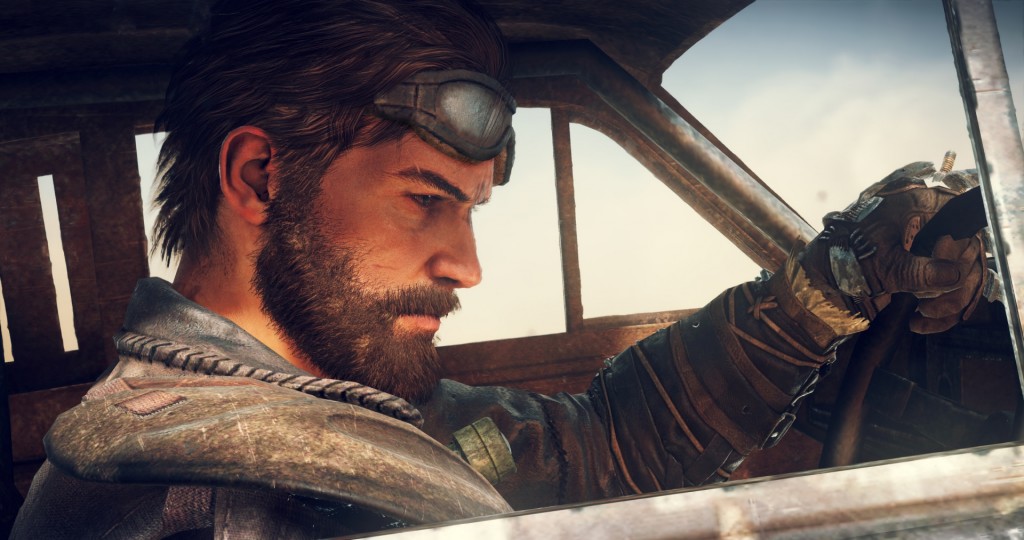 Back in 2015, Avalanche Studios, the developers responsible for creating the Just Cause games, released a game based on the Mad Max movies by George Miller. Called simply Mad Max, it was an action-adventure open-world game with vehicular combat. While the game in itself got mixed reception from critics, it was still loved by many in its playerbase. Unfortunately, that never helped lead to a sequel- though it seems that might not be the case anymore.

Thanks to a post on Twitter by user Wendy W Fok, it seems like there might be a sequel to Mad Max in the works, if the message accompanying the image in the tweet is anything to go by. Wendy, who seemingly worked in the game as a talent, shared a picture of herself a few weeks back where she seemingly got scanned by Avalanche Studios to be in Mad Max 2 as a rebel.

Avalanche Studios has neither commented nor dismissed the claims as of right now, so the tweet should be taken with a pinch of a salt, especially in the absence of an official announcement. For now, what we do know is that Avalanche Studios is currently making a new co-op open world game with Xbox Game Studios called Contraband.

Before times, at @AvalancheSweden in New York, when O'Neil invited me to get scanned to be in Mad Max 2, as a rebel. The magic of #photogrammetry, 3D Scanning, & many cameras @MadMaxGame. pic.twitter.com/gIjzC3zM54