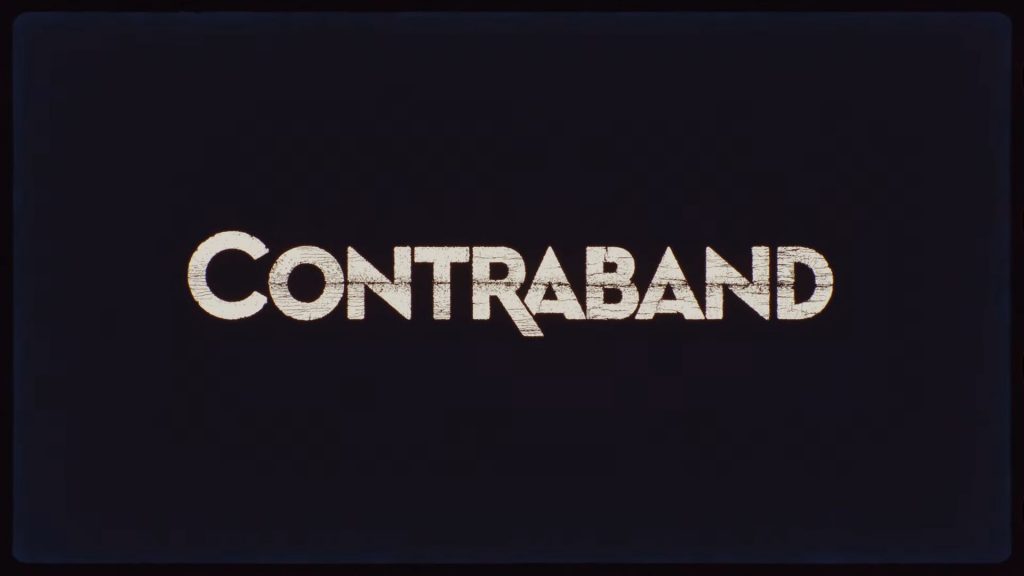 Just as the rumors claimed, Avalanche Studios is teaming up with Xbox Game Studios on a new title. It’s called Contraband and takes place in 1970s Bayan. Described as a “smuggler’s paradise”, it will be playable in co-op. Check out the teaser below.

Described as Avalanche’s “most ambitious and spectacular” game till date, Contraband is developed on the Apex Engine, the same used for the Just Cause series. It’s designed to take full advantage of the Xbox Series X/S. Though we didn’t see any gameplay, it seems like it will have a large open world with emergent gameplay. More details on the title along with the world of Bayan will be revealed in the near future.

If it wasn’t obvious enough, Contraband will be coming to Xbox Series X/S and PC only. Stay tuned for a proper release window in the future while more announcements from the Xbox and Bethesda Games Showcase are coming up shortly.