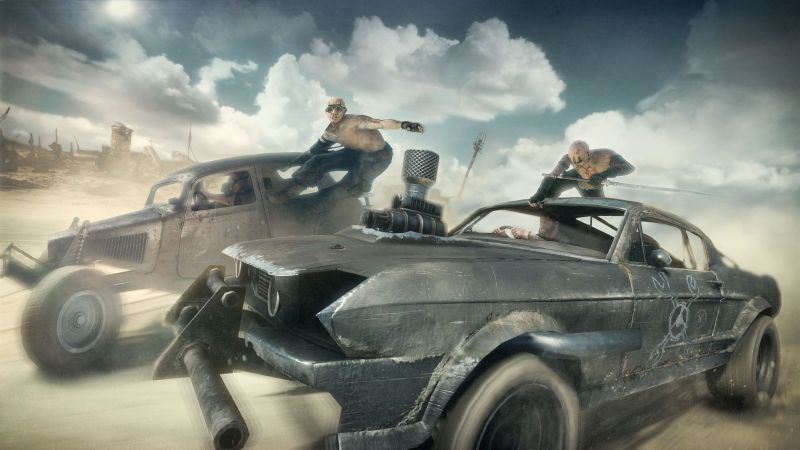 Avalanche Studios founder and creative director Christofer Sundberg recently spoke to GameSpot about today’s AAA development scene. The Just Cause creator, who is now working on Mad Max for current and next gen platforms, believed that the environment for such developer is “really not healthy at the moment,”

“Games have evolved, technology has evolved but as businesses we’re still stuck where we were 15 years ago. As budgets grow, risks increase.

“The publishers are nervous because they have to project a game being a massive hit three years into the future and the developers are frustrated because they need to be flexible to every move the publishers make. It’s impossible to make everyone happy in the current equation.”

As it stands though, not many AAA titles end up profitable. “Very few traditional $60 games make any money, and what used to make sense doesn’t any more. Publishers and developers very rarely see a return of investment from a 5-8 hour long game.”

As for early sales numbers for the PS4 and Xbox One, Sundberg was happy – since Mad Max is coming to both consoles – but stated that, “It’s a bit early for me to feel comfortable though. The investments in a AAA game these days are huge and even if everyone of those two million people bought a copy each, most big games would not break even if they were next-gen exclusives.”

However, Sundberg believes that publishers are working hard to come up with more than just your typical experience. “I hope and think we will see improvements over time,” he stated, and added that he was “really excited” about upcoming titles like TitanFall and Destiny.

What are your thoughts on Sundberg’s views? Let us know in the comments.