The controversial running back will be out of EA’s football title. 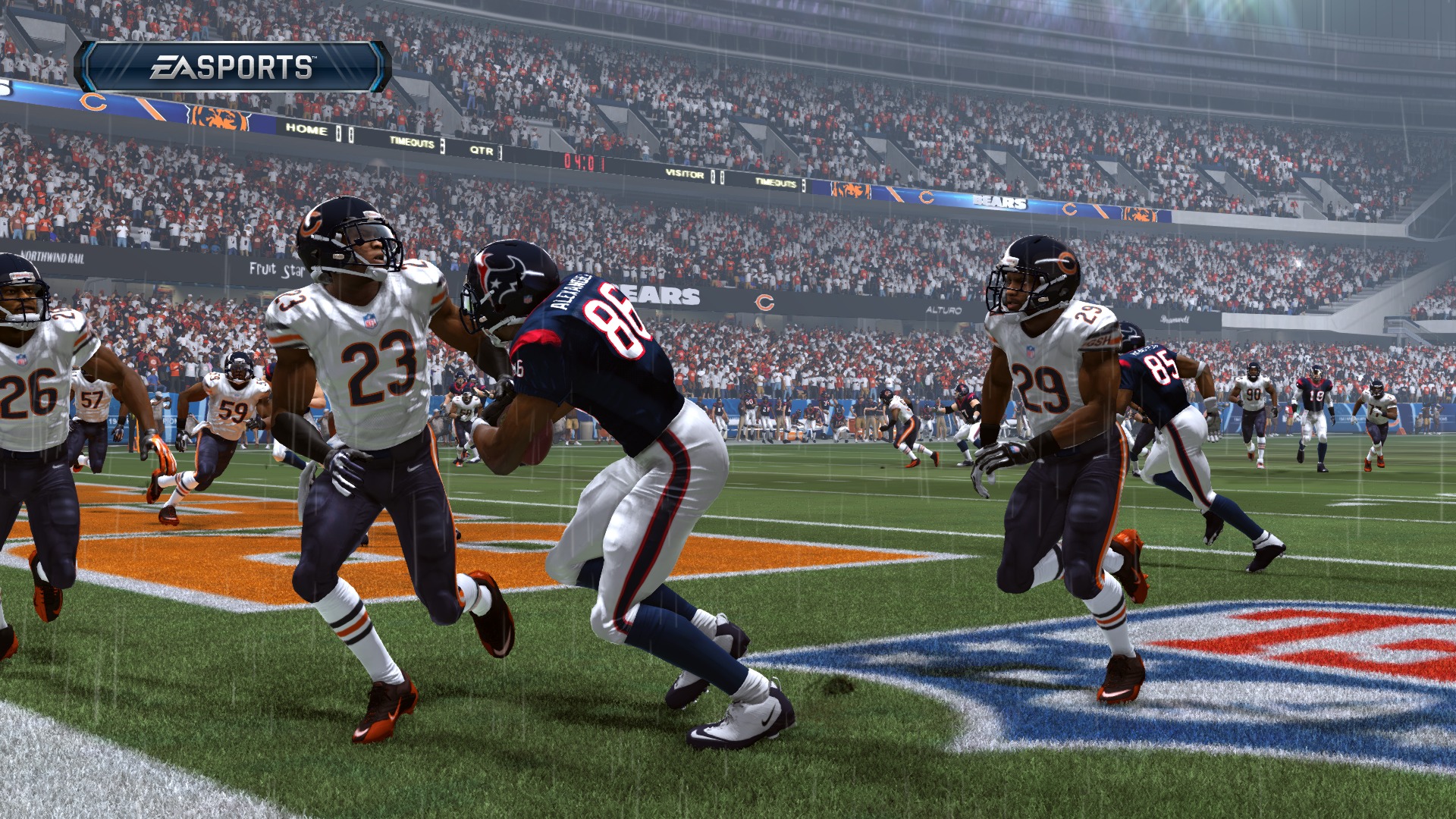 EA has recently announced that following the running back’s release from the Baltimore Ravens and indefinite suspension from the NFL, Ray Rice will be removed from Madden NFL 15 later this week. Rice was embroiled in controversy when surveillance footage emerged of Rice hitting and knocking out his current wife Janay Rice.

An EA Sports rep stated to GameSpot that, “With Ray Rice’s indefinite suspension from the NFL, he will be removed from Madden NFL 15. This roster change will take place by this Friday.”

Despite his wife defending her husband’s actions, there has been a strong backlash against Rice on just about every imaginable front. This is especially so considering the incident wasn’t fully explored when it occurred and the surveillance footage had only recently been released by TMZ. Given all the controversy and the nature of Rice’s crime, it only makes sense for EA to make this roster change.

Your thoughts? Let us know below.