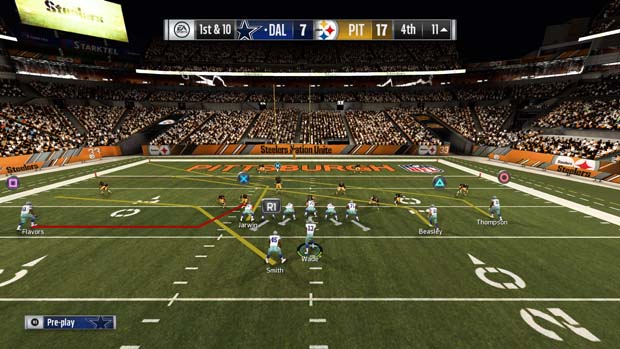 The NPD Group’s report for video game software sales in the United States for the month of August is now out, and Madden NFL 19 topped software charts to the surprise of absolutely no one, getting, in fact, its best opening since 2012’s Madden NFL 13, VentureBeat reports.

But it’s after Madden that things get so interesting- you see, in number 2 is Monster Hunter World, which all of a sudden saw sales jump after having mostly quieted down over the last few months. I have to presume a lot of this has to do with the just released PC port of the game. Elsewhere, Rainbow Six: Siege, Grand Theft Auto 5, and Mario Kart 8 Deluxe continued to exhibit extraordinarily strong legs.

Go further down the charts, and things get interesting again. God of War continues to leg it out, as do The Legend of Zelda: Breath of the Wild and Super Mario Odyssey (with the former outselling the latter, as you have probably come to expect by now). And, incredibly enough, Call of Duty: Modern Warfare 2 – yes, the 2009 game – is in the top 10 charts, with its recent inclusion on the Xbox One backward compatibility list being attributed to this sudden spike.

So, it’s been a very interesting month. With most big game releases stacked in the final four months of the year, the next few should be even more so. You can check out the full top 20 for the month below.