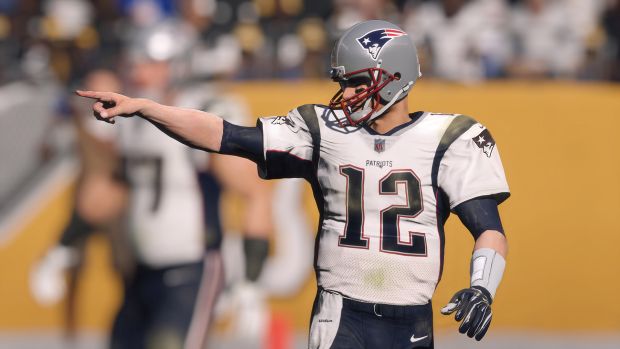 Though it was earlier revealed that EA Sports’ Madden NFL 18 would require a future update to run at 4K with HDR on the PS4 Pro, that too without any details about when said update would arrive, the company has since clarified that this isn’t the case.

Issuing a statement to GameSpot, EA Sports noted that both 4K and 1080p resolutions would be possible on the PS4 Pro without any update being required. The game will also run at 60 FPS though HDR support is still up in the air.

EA Sports also made sure to clarify that running the game at 1080p would result in an improved framerate in “certain areas” but that core gameplay would remain 60 FPS regardless of the resolution. As for HDR, it remains to be seen whether this will be confirmed when the Xbox One X arrives in November.

Madden NFL 18 is out on August 25th for PS4 and Xbox One with EA Access subscribers able to access it on August 17th.