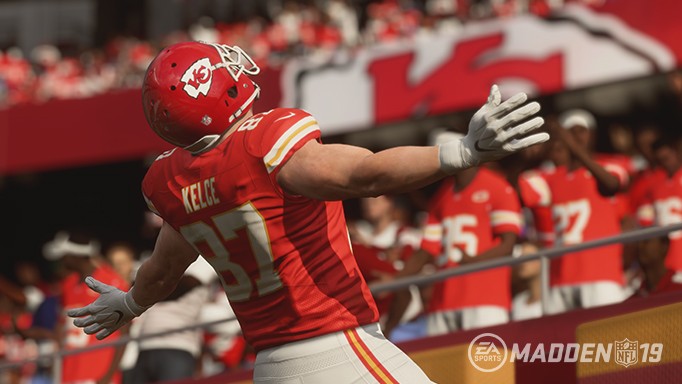 If investing in Origin Access Premier for early access to full-games like BioWare’s Anthem or DICE’s Battlefield 5 doesn’t seem appealing, then don’t worry- there might still be more incentive. Electronic Arts has added several new games to the Origin Access Vault, which is fully accessible to Basic subscribers (at $5 per month, or $30 per year). The biggest is perhaps Madden NFL 19 – it released in August 2018 and made several improvements, while adding a new Longshot story (it has its shortcomings though, so keep that in mind).

Gone Home is the next best option, offering a compelling first person narrative that’s equal parts creepy and insightful. The Fullbright Company’s newest title Tacoma is unfortunately not available in the Vault, but that might change down the line. If you’re a Star Wars fan though, there’s plenty to keep you covered.

LucasArts’ Star Wars: The Force Unleashed 1 and 2 have been added to the Vault. LEGO Star Wars: The Complete Saga, a compilation of the first three games, along with LEGO Star Wars 3: The Clone Wars and Star Wars TIE Fighter Special Edition are also available. Overall, in addition to the dozens of other titles in the Vault, these are some pretty good offerings overall.