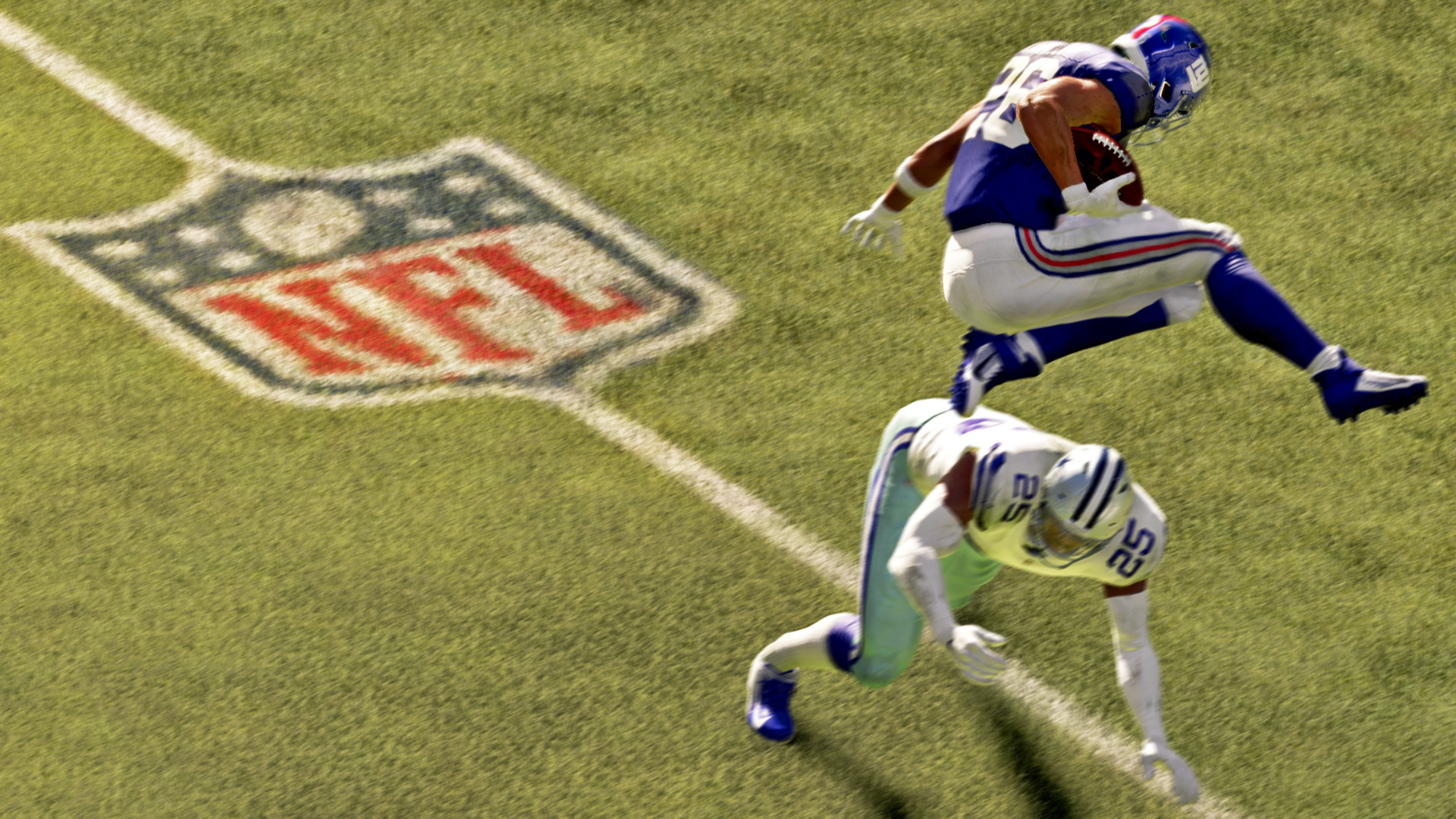 While live sports took quite the hit last year due to the COVID-19 pandemic, video game sports continued on. Madden NFL 21 continued the American traditional to strong results as expected and managed to be the first game of the series on the new generation of consoles. Now there’s a tease in the air for, uh, something else entirely.

On the official Madden NFL 21 Twitter they seem to be teasing a crossover with… SpongeBob SquarePants. There isn’t much here, just a picture of the titular character’s face and asking us simply if we’re ready, and who knows if we are. The NFL will be broadcasting a playoff game on Nickelodeon, the station that broadcasts the popular cartoon, on January 10th. It could very well be related just to that, but as you can see, whatever this is seems to be happening a few days before. I guess we’ll see in the next few days.

Madden NFL 21 is available now across most major platforms. Stay tuned for January 7th for whatever SpongeBob shenanigans there will be.