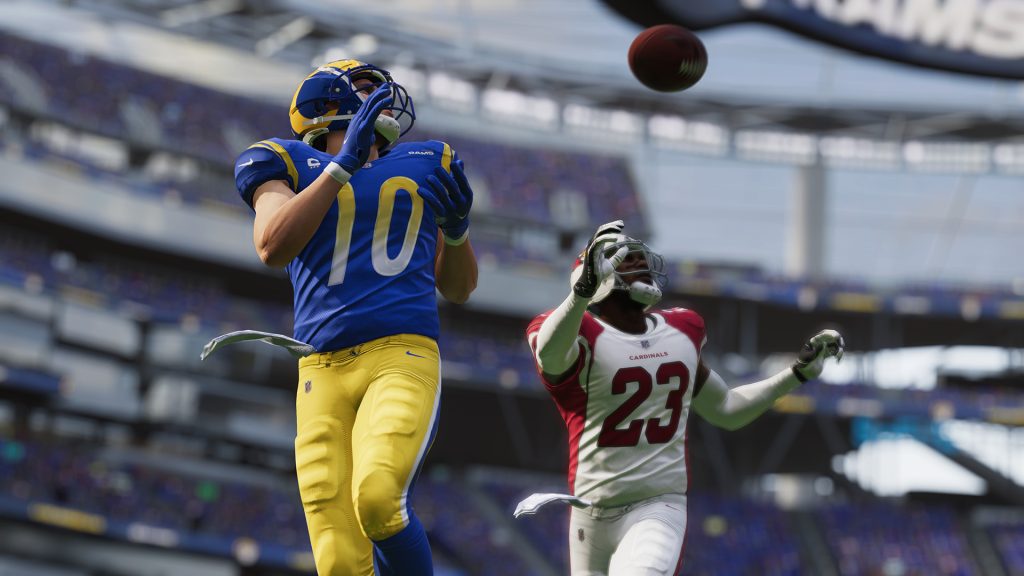 It’ll soon be the time of the year that sees new instalments releasing in all the annual sports franchises. Madden NFL 23 will be one of the first to go this year when it launches next month, and ahead of its release, EA Sports has been revealing new details on the football game. Recently, a new deep dive focused on the Franchise mode, which has been on the receiving end of plenty of criticisms for a number of years at this point, and the biggest improvements it’ll bring.

In a nutshell, it seems like the game is looking to offer players much greater flexibility and freedom in how they want to build and improve their teams. That includes improvements several areas. For starters, as part of a new system focused on player motivations, multiple factors will now determine whether a player wants to sign with a team, from its chances of making the Super Bowl to its location or its roster.

Another new system is Player Tags, which will directly impact Free Agent logic, trade logic, draft logic, and more, with Tags affecting players’ personality, how much they’re wanted by other teams, or whether they get bonus XP. Then there’s the new Free Agent Hub, which is exactly what it sounds like, and also finally lets players place offers without having to advance the week.

There are multiple other improvements in other areas, including scouting parameters, an overhaul of Draft Classes, more streamlined contract negotiations, a new and improved UI, and more. You can get all the details in the deep dive video down below.