It makes the game definitively worse. 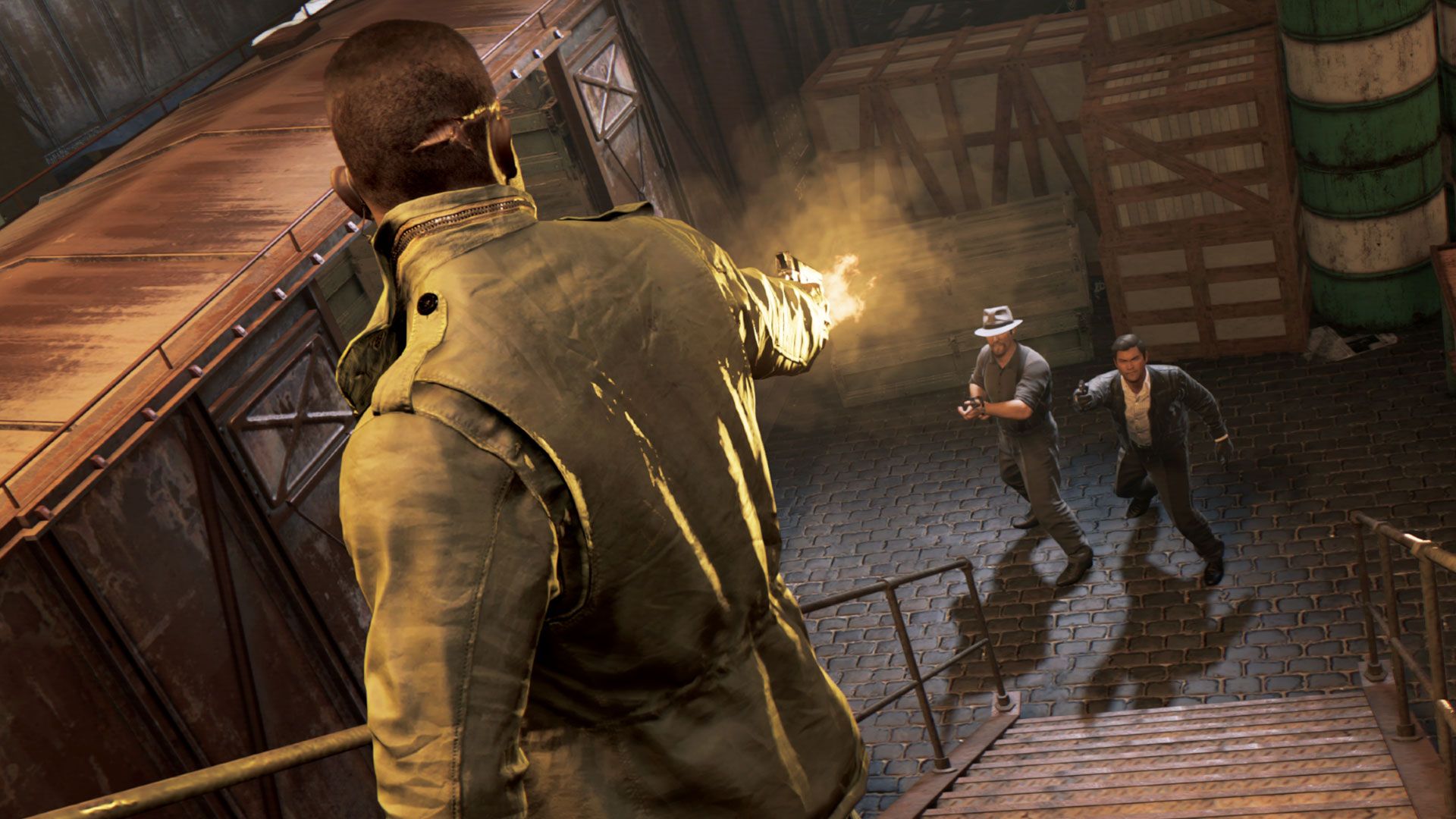 It seems the word “definitive” no longer holds any meaning, especially in the video games industry. 2K Games recently released Definitive Editions of both Mafia 2 and Mafia 3, and both have problems of their own. Mafia 2: Definitive Edition just feels like a lazy texture pack disguised as a remaster, but Mafia 3 logically had things easier. It was not so much a remaster as it was a simple re-release compiling for base game with its post-launch content in one package- but it seems it still managed to mess things up.

As Eurogamer reports (and as discovered by users on Reddit), those who had the base game have found that it’s actually dropped some features after the 10 GB Definitive Edition patch installed. More specifically, the game has dropped support for PS4 Pro and Xbox One X. Whereas before it used to run at a resolution of 1440p and 1728p on the two consoles respectively, now it’s running at a flat 900p across all of them, seemingly dropping 4K support.

A 2K spokesperson told Eurogamer that they were aware of this issue, and were working on a fix for the same. “The development team supporting Mafia 3: Definitive Edition is aware of this issue and is working to restore support for Xbox One X and PlayStation 4 Pro as soon as possible,” they said.

It’s a baffling error, especially in something that is essentially a straight re-release. Here’s hoping the Mafia 1 remake has better luck when it launches in August.