Mafia 3 May Be Launching In April, According To Best Buy 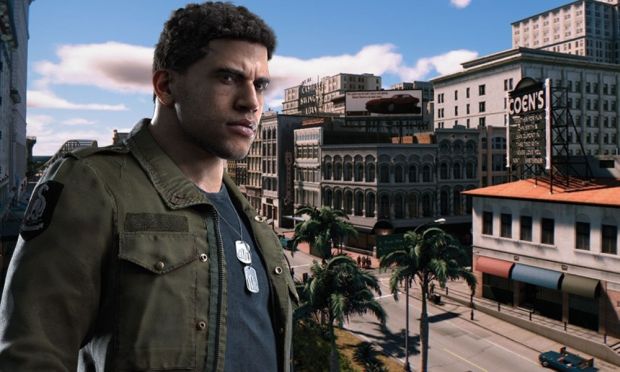 Update: 2K has responded to IGN regarding the release date of Mafia 3:

This kind of thing is happening far too often now- retailers are more and more starting to leak launch dates of anticipated games way before they have been launched. Amazon recently leaked the launch date of Final Fantasy 15 by mistake, while Target seems to have let slip when Homefront: The Revolution will be launching. And now, another one joins the dust.

US electronics retailer Best Buy seems to have accidentally confirmed that Mafia 3 will be launching this April- specifically, on April 26. As with the leak for Homefront: The Revolution‘s date, this seems to have come courtesy of a pre-order card for the title.

If so, the game is far closer to release than anticipated, and the announcement of its official launch, as well as pre-order bonuses, special edition availability, and so on, can’t be too far off now. For everyone who’s been anticipating the launch of this game- not too long, now. 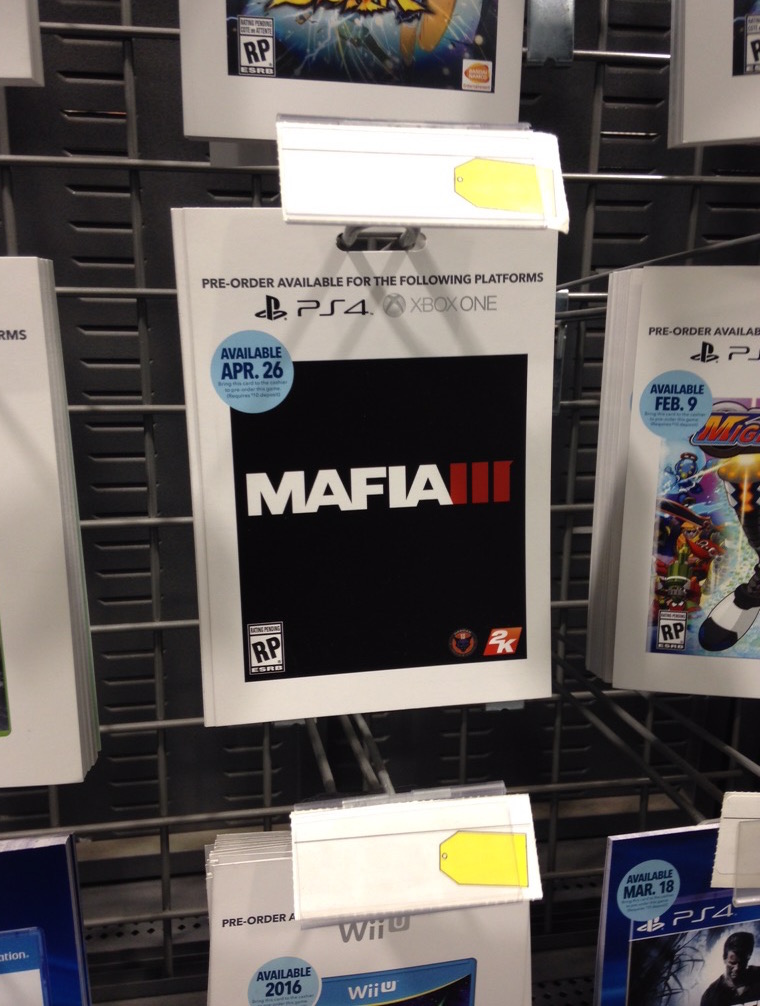