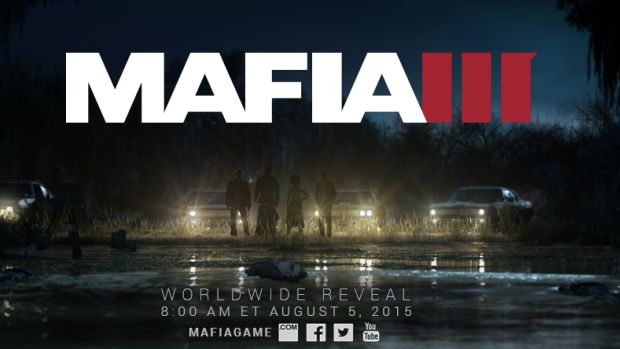 After months of very little news about Mafia 3, we now have some possible new information about the game. According to rumors started by a Twitter user known for getting the inside scoop, the game is going to be coming the same month as Gears of War 4. In other words, according to Wario64, Mafia 3 is coming this October.

The leaker seemed to be playing with people’s emotions a little bit when he let the unconfirmed news slip, first asking whether or not the game had an official release date yet. After someone answered there wasn’t an official date, that’s when Wario64 spilled the beans. Of course, this isn’t confirmed by 2K so take this information with a grain of salt.

Late last year, the game was rumored to be launching in April, but those rumors turned out to be false. One thing we do know is that we’re going to see a new story trailer today. My personal take: It seems unlikely we’ll see a release date announced officially for Mafia 3 until E3 in June.