Mafia: Definitive Edition is Out Now 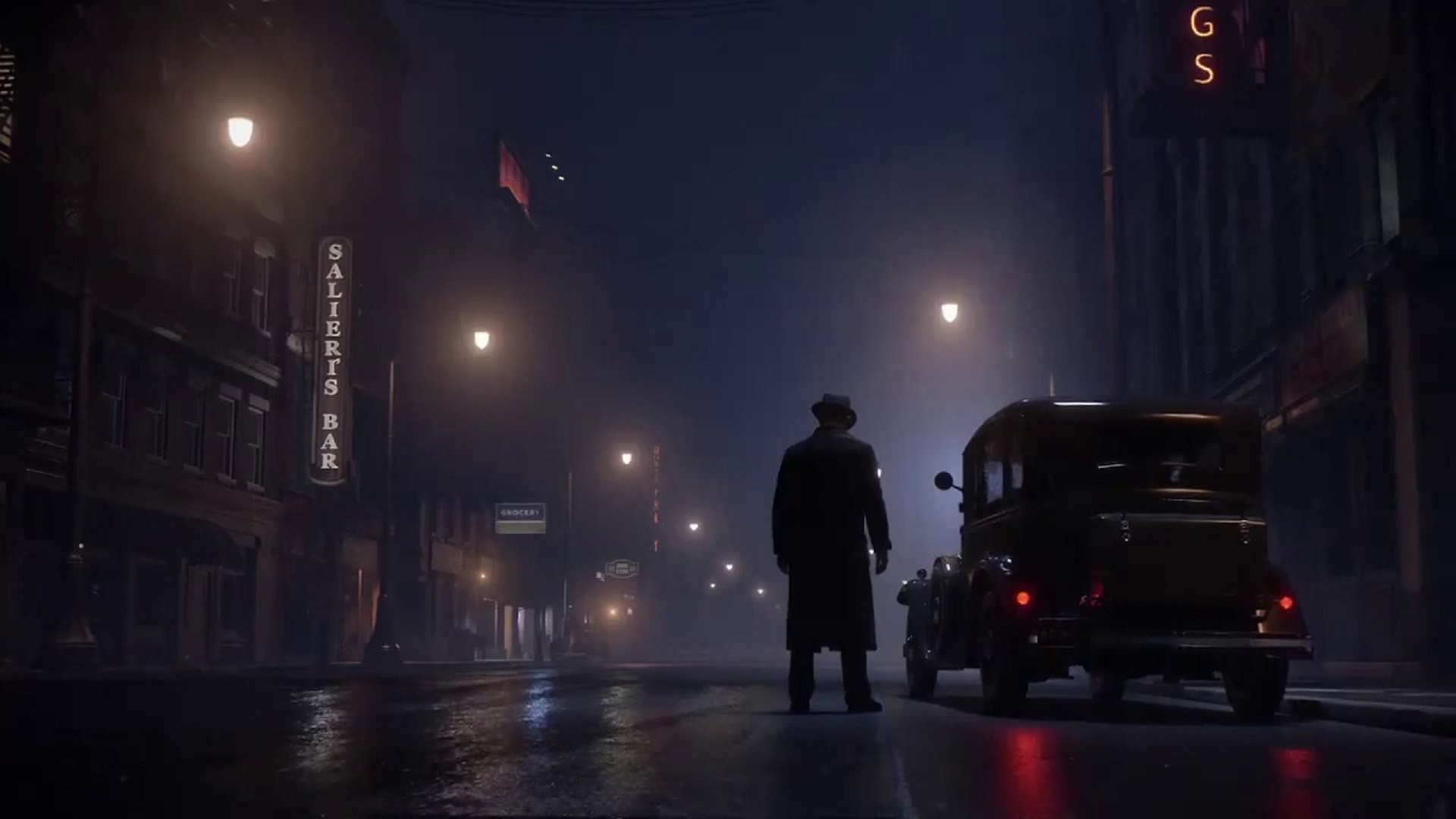 Hangar 13 and 2K Games’ full remake of the beloved 2002 classic Mafia is out now. To celebrate its release, the publishers have published a launch trailer, showing glimpses of gameplay and cutscenes and giving you a taste of what to expect from this crime epic.

Mafia: Definitive Edition sees cab driver-turned gangster Tommy Angelo rising through the ranks of the Salieri crime family after a chance encounter with two of its enforcers, while grappling with his own sense of morality, and taking on opposing forces in the city of Lost Heaven. While the remake retains the narrative and crucial gameplay elements of the original, it reworks everything from the visuals and the cutscenes to the script and the music, while also adding some new gameplay elements, such as a tweaked open world design, new weapons, and the ability to ride motorcycles.

Mafia: Definitive Edition is available on PS4, Xbox One, and PC. In our review of the game, we called it “a solid effort that fans of the original game will surely appreciate.” You can read our full review through here. You can also check out our detailed technical analysis of the game to see how it compares to the original 2002 release.