Mageseeker: A League of Legends Story Rated in South Korea

The classification rating describes Megaseeker is an action game starring Sylas. Riot Games has yet to officially announce the title. 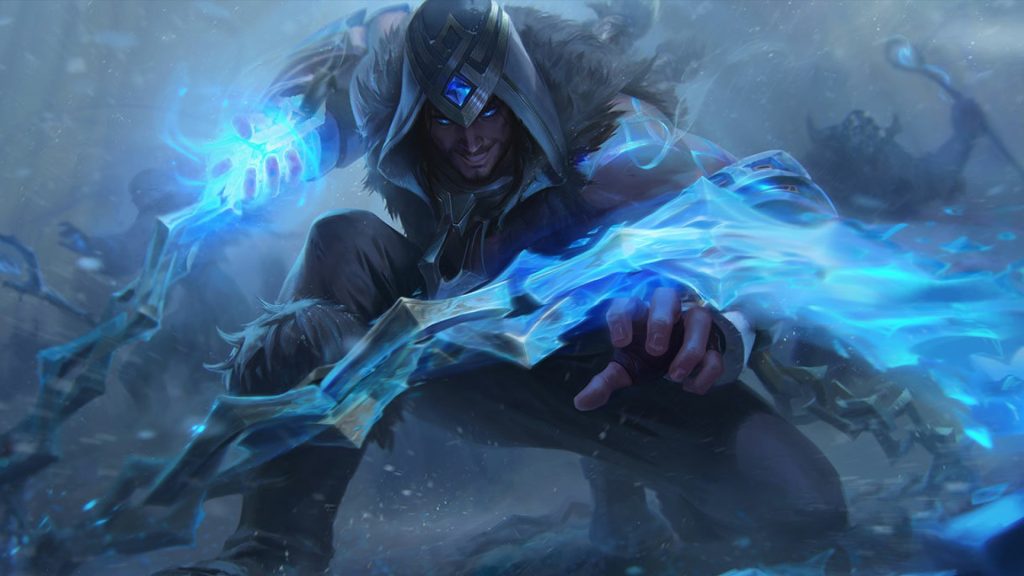 League of Legends is already one of the biggest and most successful properties in gaming right now (and has been for quite some time), but the last few years have seen Riot Games taking significant steps to expand the franchise’s reach even further. In 2021, we saw the launch of Ruined King: A League of Legends Story, a single player turn-based RPG set in the LoL universe, and Riot has a couple more games announced under the same umbrella as it looks to attract more people to the League universe with experiences that cater to different crowds.

One such game that hasn’t yet been officially announced may have been leaked. As reported by Gematsu on Twitter, South Korea’s Game Ratings and Administration Committee (GRAC) has rated a game titled Mageseeker: A League of Legends Story– which, of course, is something that we haven’t yet heard anything about from Riot’s own official channels so far.

As per the rating, Mageseeker is in development for PC, and will be an action title, seemingly with online elements. It will apparently star Sylas as its protagonist, while Demacia will also seemingly have a role to play.