The action platformer sees Ekko venturing through the city of Zaun, using his time-bending powers to defeat enemies. 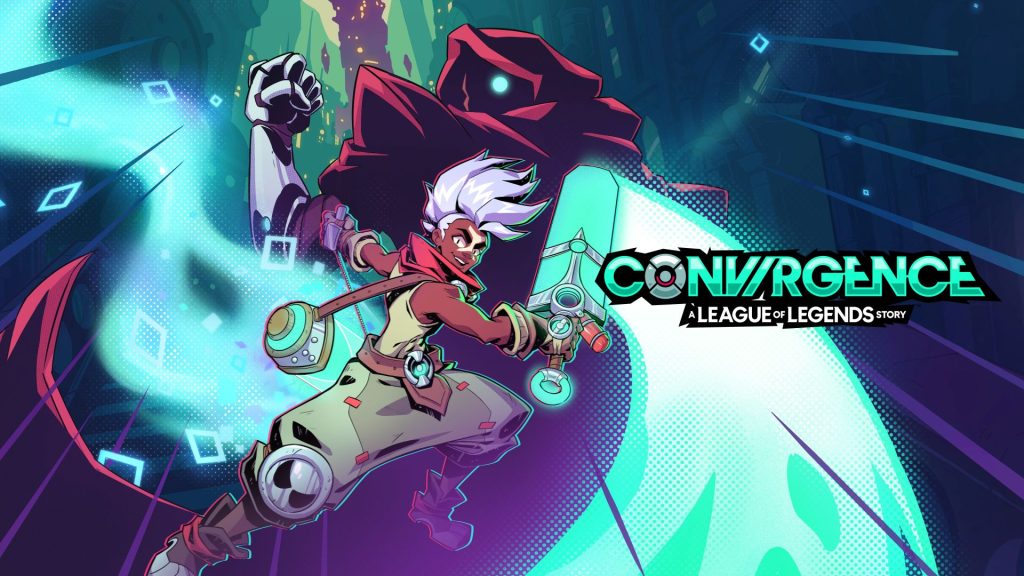 Developed by Double Stallion, the action platformer stars Ekko, League of Legends’ time-manipulating Champion. The overall story has yet to be detailed but it’s set in Zaun as Ekko platforms through its environments, wall-running and rewinding time as necessary. It also features combat and players can unlock different abilities and time-warping powers to overcome their foes.

CONV/RGENCE: A League of Legends Story was originally announced at The Game Awards 2019 so it should be interesting to see how extensive the experience is. Stay tuned for more details and gameplay in the coming months. As for Ruined King: A League of Legends Story, it’s currently available for PS4, PC, Xbox One and Nintendo Switch (with support for Xbox Series X/S and PS5).