The latest edition of Wizards of the Coasts’ famous trading card series, Magic 2014: Duels of the Planeswalkers will feature Sealed Play along with a new twist on the Slivers creature type. 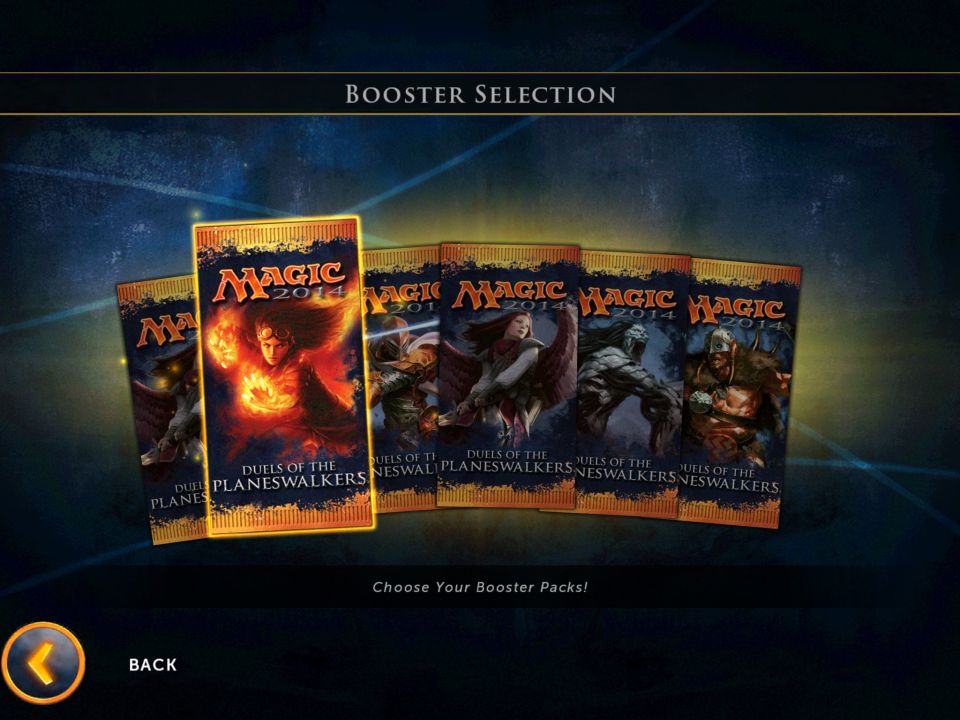 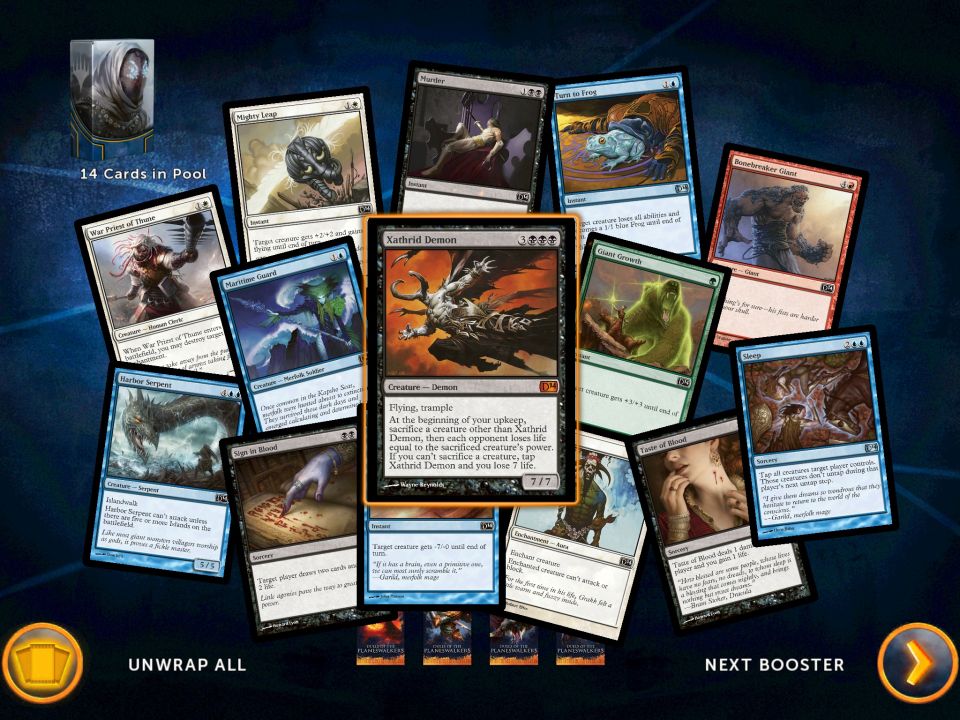 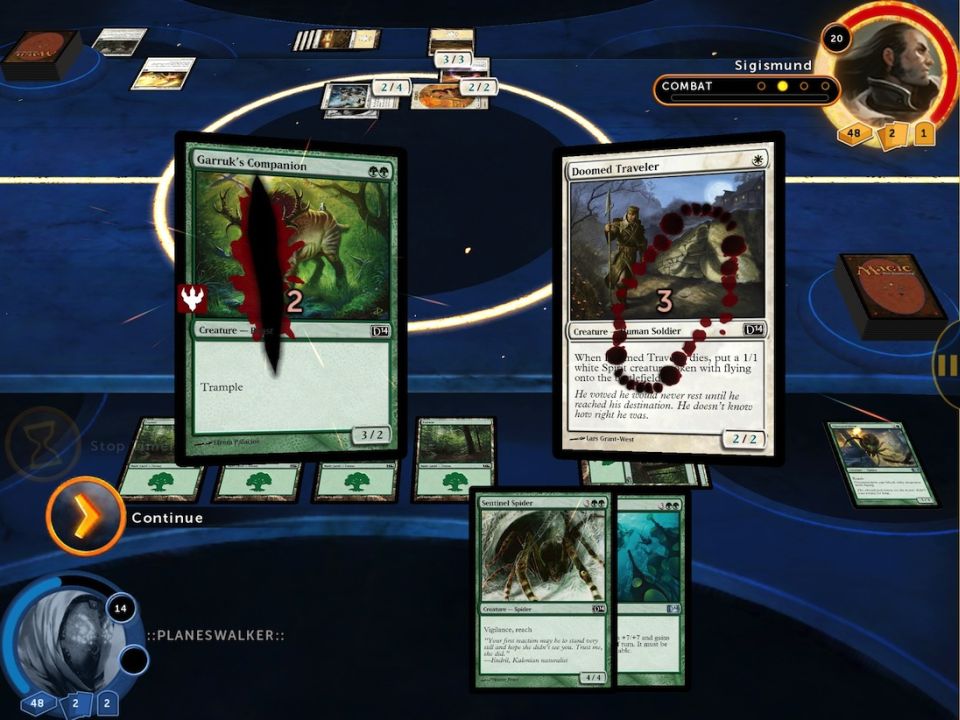 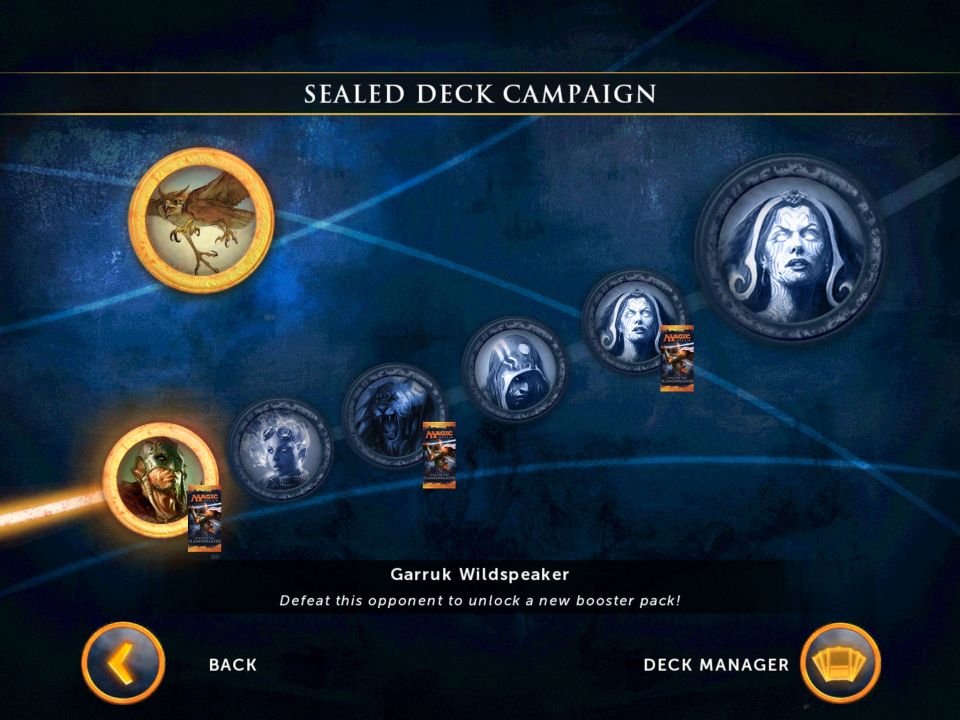 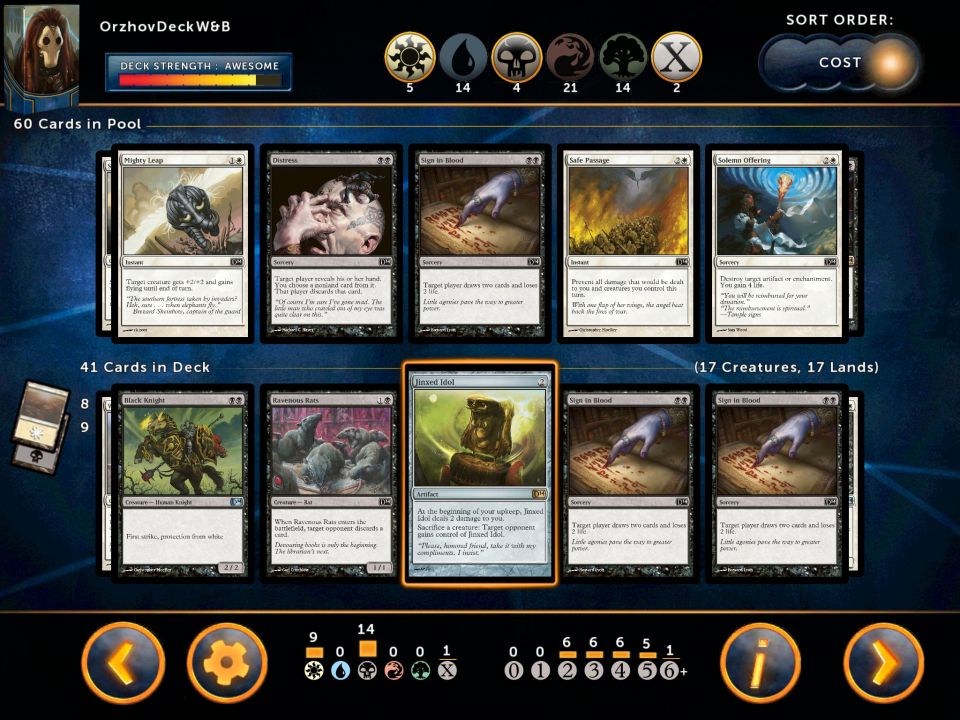 Sealed Play allows players to use booster packs and build decks while playing against other players and the AI, with each Sealed pool featuring 84 cards. The PvE play also features a six-deck ladder, as players will face off against a Planeswalker, represented by a mono-coloured Sealed deck, before finally fighting the boss Sealed deck.

For Magic 2014, there will be new playable Slivers including the Sliver Construct and many new types such as Predatory, Groundshaker, Megantic, Blur, Striking, Thorncaster, Battle, Sentinel and Bonescythe. There will also be a new type of sorcery, Hive Stirrings, for creating Sliver tokens.

Magic 2014: Duels of the Planeswalkers is set to release this summer for PC, Xbox Live Arcade, PSN, iPad and Android (which will see a Magic game for the first time.