Developer Proletariat confirms that its magic-based battle royale game, which launched back in 2018, won't be sticking around for much longer. 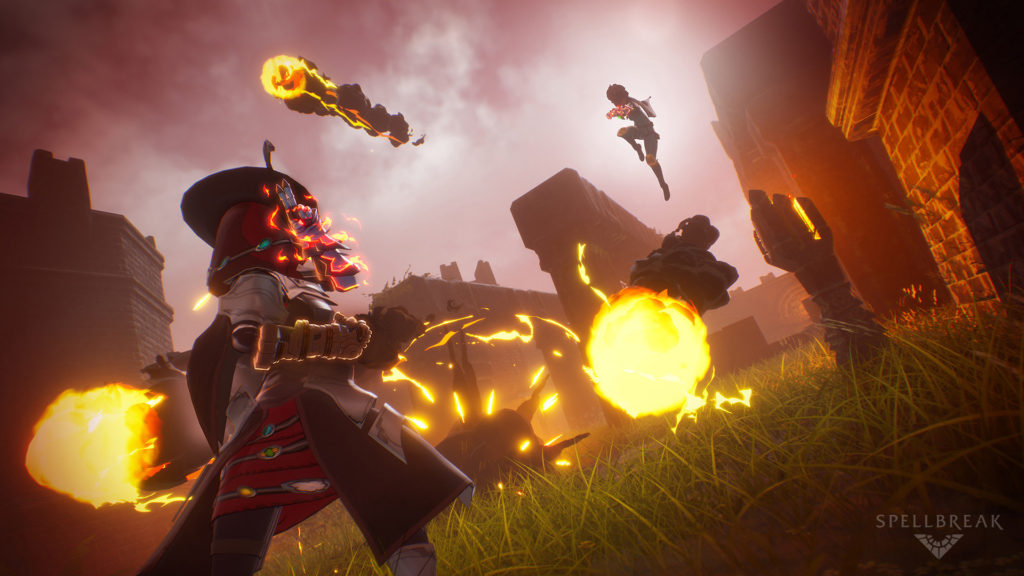 The battle royale space is a crowded one, and it’s grown increasingly more so with every passing day over the last few years. Given the stiff competition, it’s no surprise that every so often, we see games being shut down. Sometimes, it’s one of the ones from the industry’s big boys, like Ubisoft’s Hyper Scape. Other times, unfortunately, the more unique and fresh ideas end up running out of steam.

Proletariat’s magic-infused Spellbreak was one of the more unique battle royale games out there, but it won’t be sticking around for much longer. Though it certainly attracted a sizeable player base in its time, it seems it isn’t doing well enough to continue onward, and the developer has announced that its servers will be shutting down in early 2023. No reason for the closure has been given, but it doesn’t take much to put two and two together in a situation such as this one.

“After more than four years of elemental magic and spell combinations, we’ve made the decision to end development of Spellbreak. The servers will be shut down as of early 2023. Thank you to the millions of players who have joined us in the Hollow Lands since 2018; it’s been an amazing journey.

“Our vision was to create a fresh, multiplayer action-spellcasting game with exceptional movement and class customization that would give players the chance to unleash their inner battlemage. We are grateful to everyone in the game’s community for exploring the magical worlds and experiences we created together. Spellbreak was an ambitious project that saw our team push new boundaries in design and development and we are excited to continue to innovate as we create new titles in the future.”

Until then, Spellbreak is available on PS4, Xbox One, Nintendo Switch, and PC.