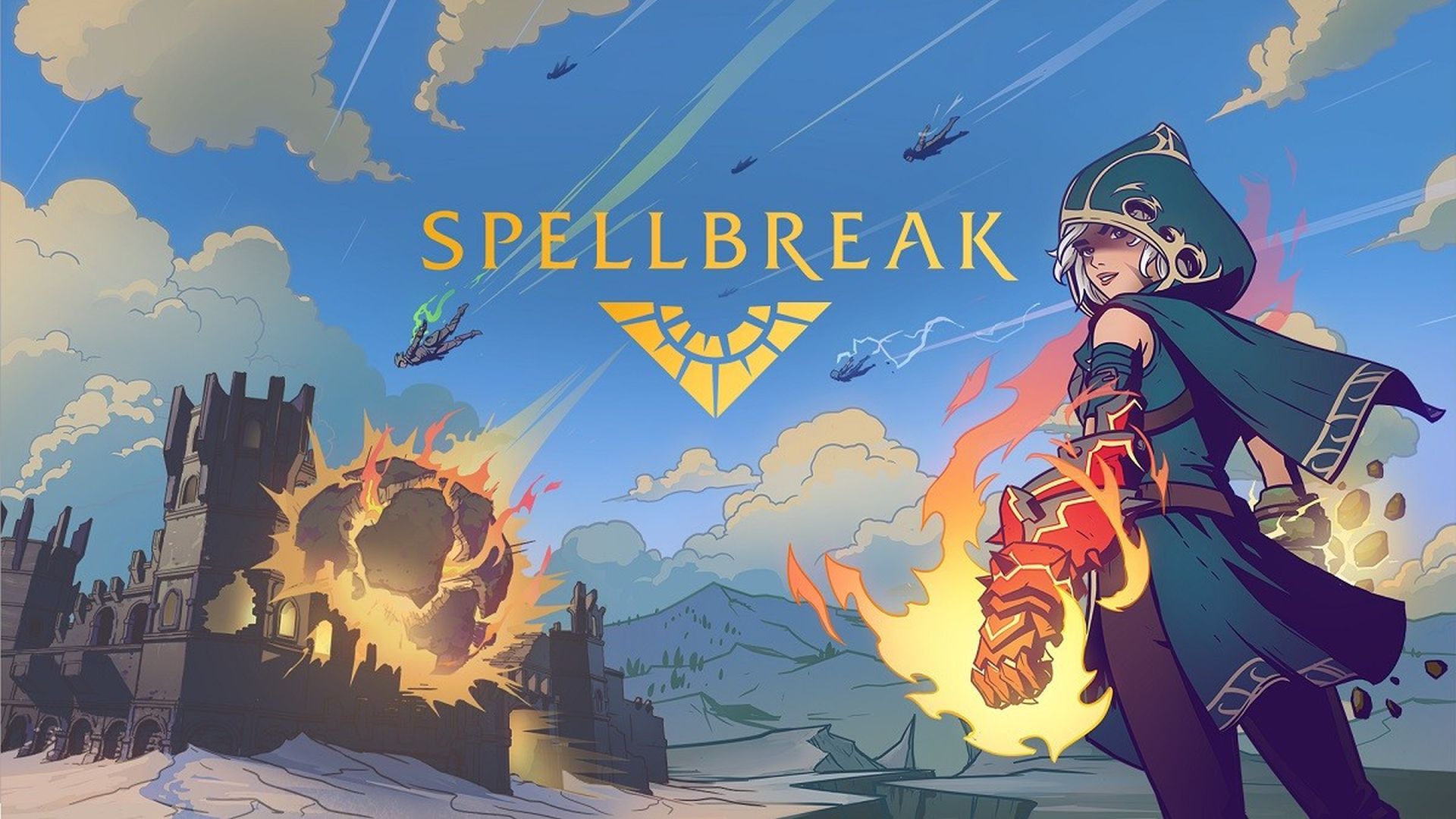 Magical battle royale title Spellbreak has achieved another milestone since launching on September 3rd. It now has five million players, as revealed by the developer on Twitter, and racked up four million hours watched on Twitch. Furthermore, players have inflicted 25 billion spell damage in matches thus far with the most players being in the United States followed by Japan and Brazil.

It’s pretty impressive, not only because the title hit two million players a few days after launch but it’s managed to do so in the fairly crowded battle royale genre. Spellbreak distinguishes itself pretty well though, offering players different elemental spells that they can mix and match together. The result is more akin to an action RPG but with other players to fight.

Spellbreak is free to play and currently available for Nintendo Switch, Xbox One, PS4 and PC. It also supports cross-play, allowing players across different platforms to face each other. Stay tuned for more details in the coming months especially when it comes to future updates.