Spellbreak is Out on September 3 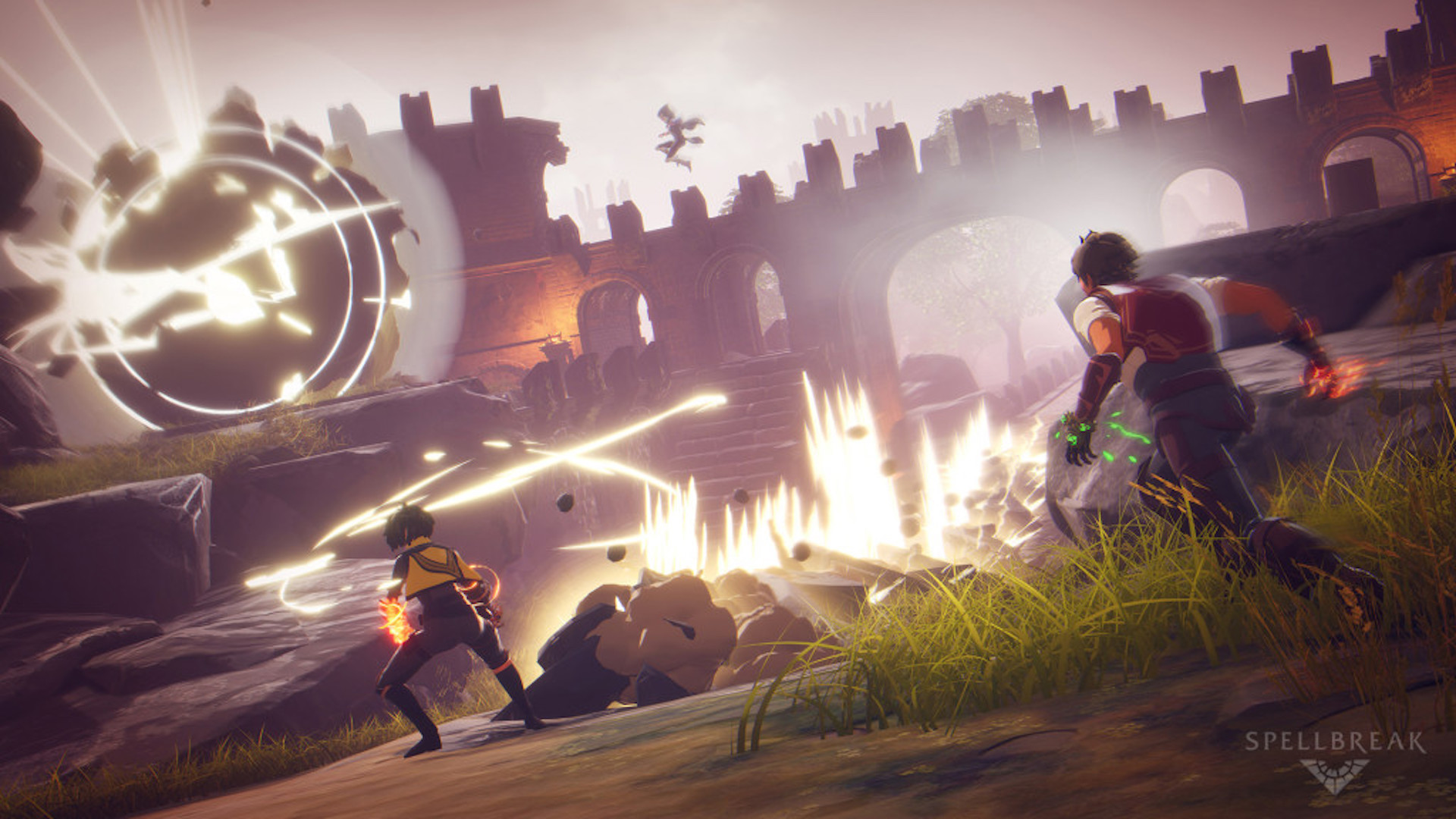 Proletariat’s magically infused free to play battle royale game, Spellbreak, has been in beta on PC and PS4 for a while, while the developers recently also confirmed that it would also be coming to Xbox One and Nintendo Switch. Now we know exactly when the game will be releasing.

At Gamescom Opening Night Live, the developers confirmed with a new trailer that Spellbreak will be releasing on all platforms in full on September 3. With its unique take on the battle royale genre and its blend of action and RPG mechanics, it looks like an interesting prospect, and the fact that it’s free to play should surely draw in plenty of people. You can check out its launch trailer below to get a look at what it’s all about.

You can learn more about Spellbreak, its mechanics, its progression, and more through our interview with executive producer Cardell Kerr from earlier this year. Check it out through here.