Paradox takes a jab at Diablo 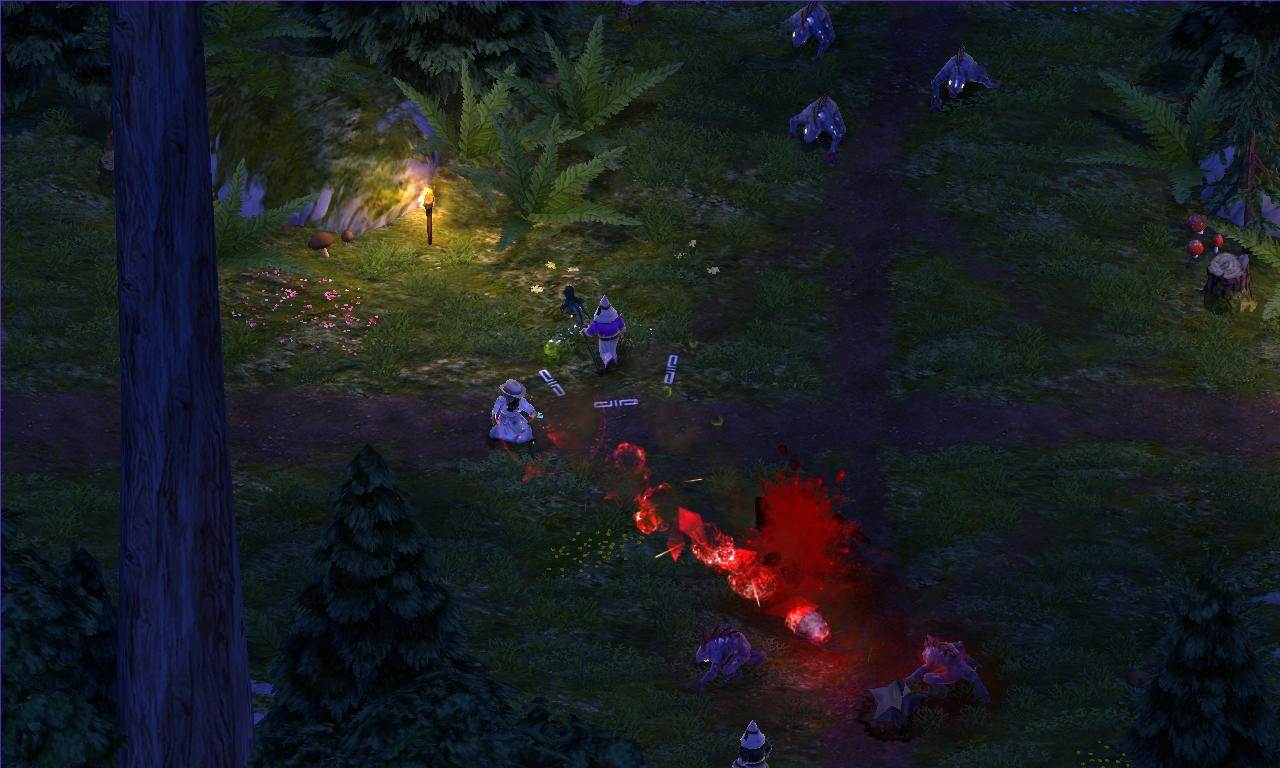 Paradox Interactive has announced that a new expansion to Magicka, titled Dungeons and Daemons has now been released for the PC. You can buy the DLC here for $3.99.

Dungeons and Daemons includes an all new campaign, new co-op missions, new dungeons, “a super-secret hard mode” which Paradox is very tight-lipped about and more.

Paradox also released a trailer for the expansion. It shows plenty of gameplay from the expansion, so you might want to have a look, but the best part is their clever and extremely funny jab at Diablo. You should have a look:

A massive patch for the game has also been released today. Some of the changes and fixes it makes are:

Read all the patch notes here.