Paradox Interactive has finally unveiled the first gameplay footage for the upcoming Magicka: Wizard Wars. The player versus player title will allow participants to take control of different wily wizards in an attempt to wreck havoc on each other in the most magically brutal ways possible. Check out the trailer above and the screenshots for some of the game’s spells below. 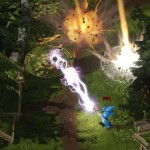 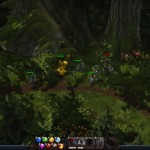 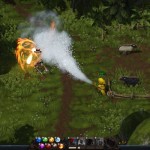 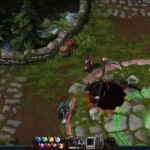 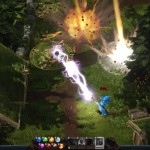 Two teams with four wizards each will be composed, and the objective is to wipe out the opposition. An interesting little twist is friendly fire. While you can summon the most awe-inspiring elemental attacks, you can also risk hurting your team-mates if you’re not careful. It adds a whole new meaning to the term “team-killer” when you just might want to prioritize victory over the lives of your comrades.

Paradox is currently inviting participants for the game’s Alpha, which you can sign up for here…if you dare, of course.