Get more info on how some of Man of Medan’s multiplayer component works. 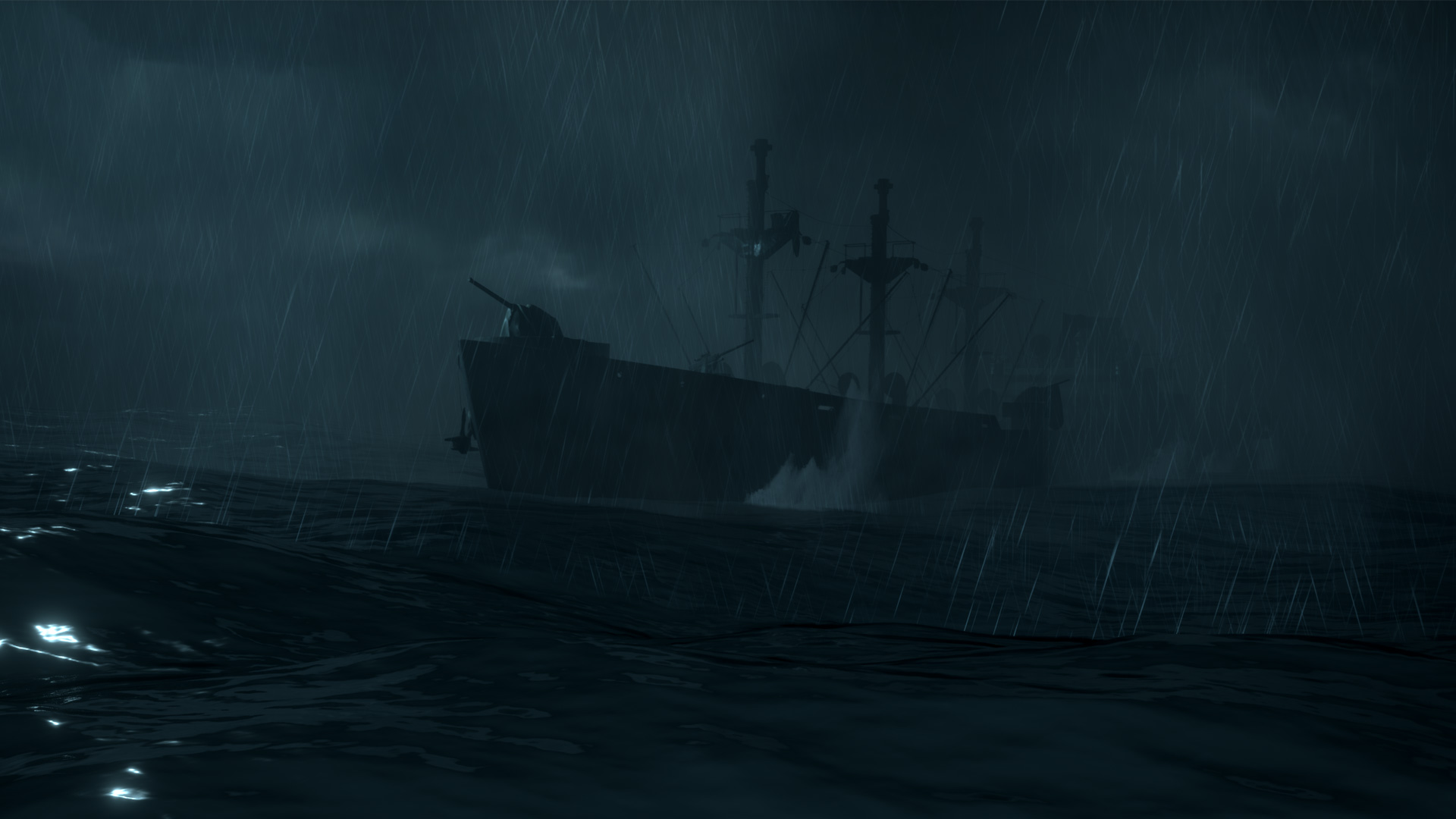 Supermassive Games are going back to their Until Dawn formula with the upcoming narrative horror adventure title Man of Medan, but though there will be a lot of stuff in the game that players will find very familiar, there’s also going to be a few new things to try out. Most notably, Man of Medan will also feature two multiplayer modes. In a new developer diary put up by publisher Bandai Namco, one of those two modes – called Shared Story – has received plenty of interesting details.

In the video, the developers go over what kind of an experience Shared Story Mode offers, with two players playing as different characters and making choices in the same story, and each of their decisions not only having an impact on the story itself, but also each other. The developers also talk about how the concept for Shared Story Mode came about, and how they went about implementing in the game and making sure that it works within the structure of a single player story. Take a look below.

Man of Medan is out on August 30 for the PS4, Xbox One, and PC. Another new feature that was recently detailed by the developers is the Curator’s Cut- get more details on it through here. For more information on the horror title, make sure to read our recent interview with the developers.