Another episode from The Dark Pictures Anthology, perhaps? 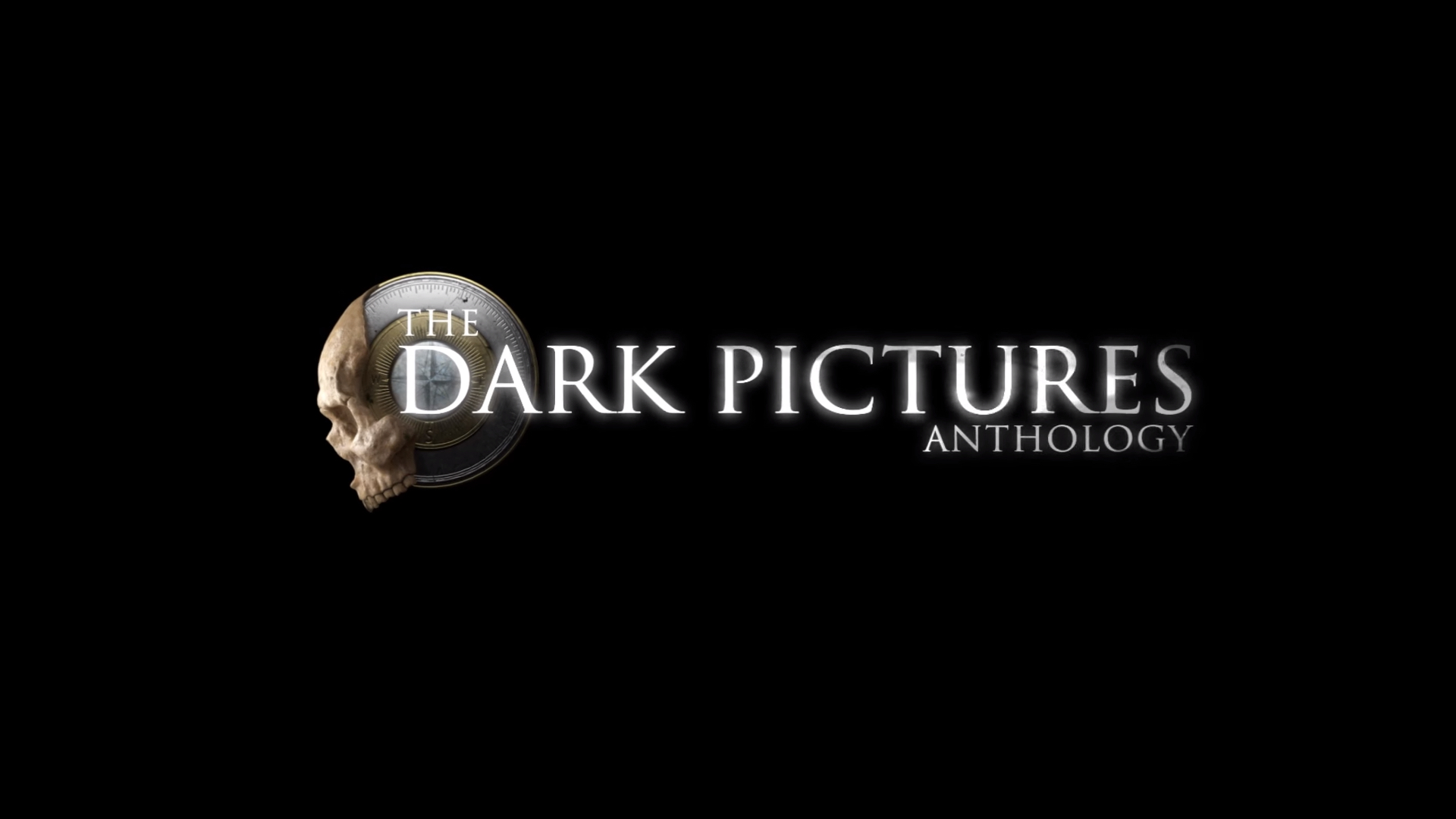 Back in August last year, Until Dawn developers Supermassive Games announced The Dark Pictures in conjunction with Bandai Namco, an anthology series of multiple horror titles. The first of this series, Man of Medan, was announced alongside it, and now thanks to trademarks filed by Supermassive, we might have some new information about future instalments in the series as well.

The developer has filed a trademark for “House of Ashes” (via Gematsu), which might very likely be one of the instalments they have planned for The Dark Pictures Anthology. The trademarks for both Man of Medan and The Dark Pictures are owned by Supermassive, in spite of their publishing deal with Bandai Namco, and the fact that this new trademark is also owned by the developers suggests that it might be linked to the anthology series.

A similar situation arose a few months back as well, when Supermassive trademarked “Shattered State”– there has been no further news on that up till now either, but it’s likely that it, too, could be part of The Dark Pictures Anthology.

All of this remains speculation for now, of course, so don’t take it as confirmation of any sort. Either way, stay tuned to GamingBolt, and we’ll keep you updated in case any new info comes our way.