Choices will have consequences in Until Dawn developer's next game. 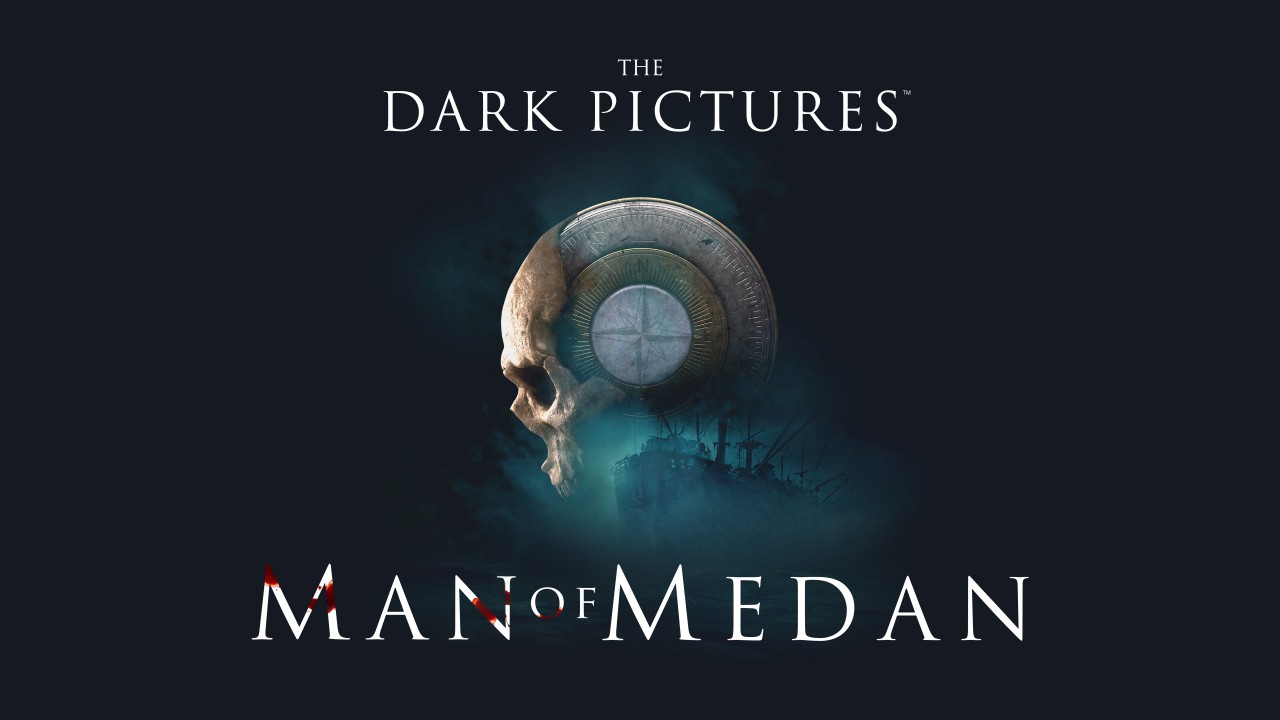 One of the more interesting announcements at this year’s Gamescom was The Dark Pictures Anthology, a series of horror games from Supermassive Games. Published by Bandai Namco Entertainment, the first title in this series is Man of Medan, where players discover a cursed ship at sea. Just like the developer’s previous title Until Dawn, choices have repercussions.

The story sees five individuals venturing out into the ocean to find treasure. Soon enough they come across a ghost ship, which is, unsurprisingly, full of spooky things. Each character will be playable and branching story paths will lead to multiple endings. The newest trailer indicates that there’s no right or wrong choices, since everyone has a different moral compass.

Of course, we’re also interested in the mystery behind the ship, so there could be a solid story regardless of who survives. But if this is anything like Until Dawn, then your choices will determine who lives and who dies. Who deserves either honour? We’ll find out for ourselves when the game arrives in 2019 for Xbox One, PS4, and PC.