Man stabbed his wife after having an argument over PS3 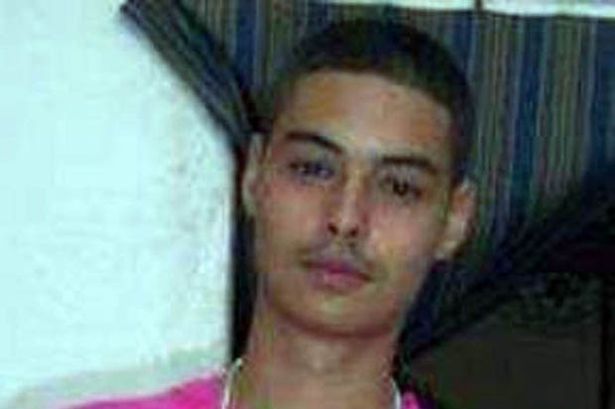 I can’t believe people can have an argument over a peice of plastic and end up harming each other. That’s exactly what happened to a young English couple.

So, Aymen Korbi who is just 21 stabbed his wife Aida when she threatened to leave him with her 1 year old child. Now, why did she threaten to leave him? It’s because he was playing on his PS3 for long periods and she didn’t like that.

He went in a fit of rage and smashed the mirror, and ultimately ended up stabbing her. Aida mentioned something about her back feeling funny when stabbed.

“I felt my back go funny. That’s when I realized I had been stabbed,” she told the British court.

“He found the sharpest bit of the mirror and came towards me, saying if I was going to leave he’d kill me,” she added.

She was taken to the hospital by her mother.

Aymen admitted his crime but later mentioned that his wife was incapable of arguing with him and had resorted to something else to blame him.