The Japanese manga publishing brand announces its foray into game publishing with the introduction of Shueisha Games. 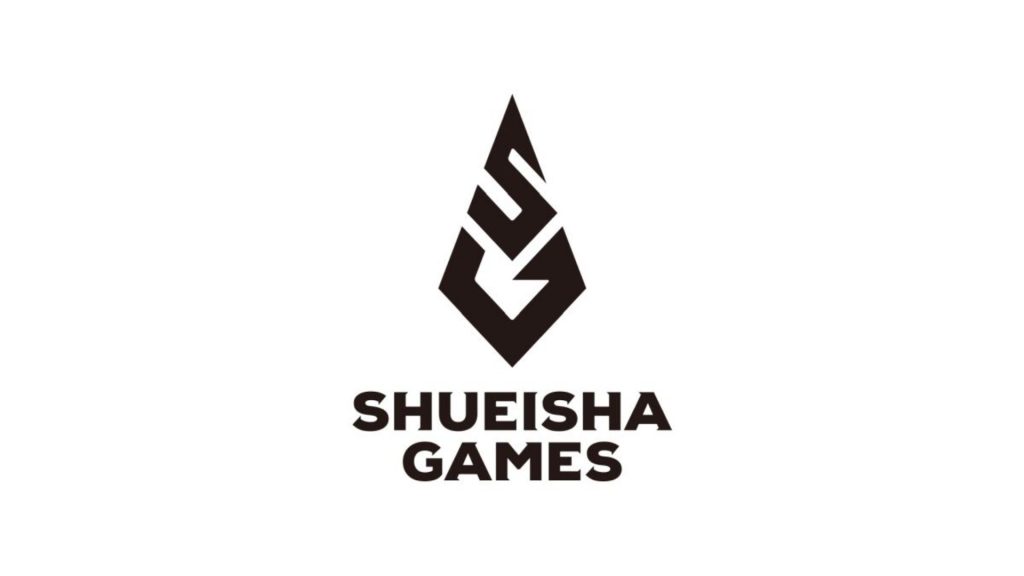 Anyone who reads or follows manga would recognize the name Shueisha very quickly. After all, the brand is known for publishing and overseeing big manga/anime media franchises such as Dragon Ball, One Piece, Naruto, and many more.

It seems the company does not want to stop there, as Shueisha has officially announced that they will be dipping their toes in game publishing, with the introduction of Shueisha Games. The new division is an extension of the game development initiatives overseen by the Shueisha Game Creators CAMP.

Apart from supporting game developers, the publishing house aims to encourage collaborations between developers and relevant media such as creators of manga, novelists, screenwriters, and more, and let them create original works.

As of now, 4000 developers have registered with the Game Creator CAMP and the number of games being supported has passed 10, which includes unannounced ones, and large-scale games are already in development. The first of them is a mobile game developed by a major non-Japanese studio, with character design being taken care of by a major mangaka that publishes their work in Shueisha’s Weekly Shonen Jump magazine.

Finally, the company revealed the first four titles that will be released under the publishing house: Oni by Kenei Design, Ukiyo by Seaknot Studios, The Tower of Children by Tasto Alpha, and Captain Velvet Meteor: The Jump+ Dimensions by Momo-pi Studio.