Efforts from Treyarch and Bethesda continue to score big in North America. 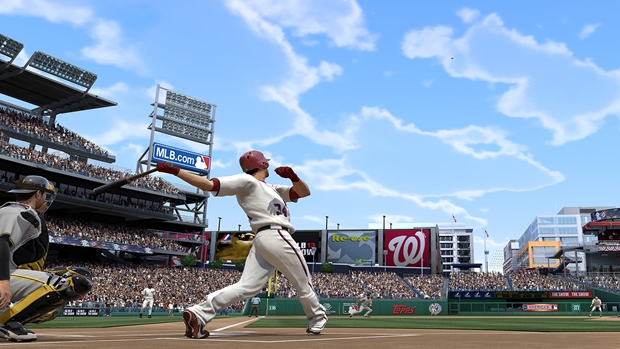 Call of Duty: Black Ops 2 and The Elder Scrolls V: Skyrim are once again on top for North America’s PlayStation Network this month. The Revolution and Season Pass DLC for Black Ops 2 along with Dawnguard, Hearthfire and Dragonborn for Skyrim are all in the top 5 list of downloadable content for March 2013.

Meanwhile, among the top 20 PS3 and PSN titles, MLB 13 The Show is on top with Journey and The Walking Dead: Survival Instinct at number 2 and 3. Terraria is also in the top 5, thanks to a particularly strong debut and Tomb Raider is at the fifth position.

It’s amazing to see Black Ops 2 and Skyrim DLC still in the top, since the both had their packs delayed constantly for PSN. That demand continues to be strong for all DLC packs points to a lasting appeal for both games – though we can’t say how great that is when it comes to Black Ops 2.