March of the Eagles Demo Out Now on Steam 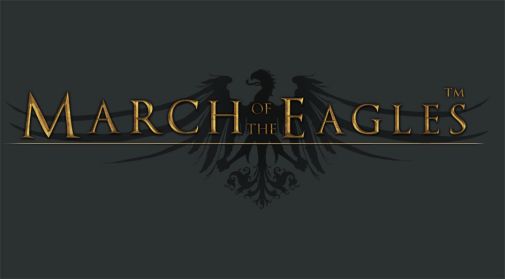 Paradox Interactive has announced that a demo for their new history-based war game March of the Eagles is now available on Steam. Players will be able to take control of Prussia in their efforts to crush other players – besides learning the basics of the game. Check out the demo here.

Prussia, combining the mighty strengths both France and Russia, is quite the force to be reckoned with. Paradox has included a hints system regardless for those who want tips on better utilizing that power. Of particular note is that you won’t be able to test the mulitplayer or save your game with the demo.

March of the Eagles is perhaps most compelling for the period it’s set in, which is the era of 1805-1820 better known as the Napoleonic Wars. Developed by the brains behind well-known strategy games like Hearts of Iron and Europa Universalis, the March of the Eagles is already available for PC.